What's in the news worth talking about ...

What's going on in the NFL? Not much. Frankly, we're struggling here. Hence, the lack of posts lately -- a temporary lull.

Yeah, we could discuss Josh Gordon, but his latest arrest is not much of a surprise; Rashard Mendenhall's new $1.4 million home (we don't care); or we could speculate on the depth chart for special teams or other positional groups (too soon). But it's that fallow time between OTAs and training camp, and it's mostly just a lot of hot air at this point ...

What else is there? Johnny Manziel's partying? ... or the recent photo of him apparently in the men's room of a nightclub, apparently rolling up a $100 bill into a tightly wound straw? Eh, no thanks; he's getting tiresome already -- and just last week, we said all we're interested in saying about him for a while. The Browns, too, for that matter. And the Bengals. 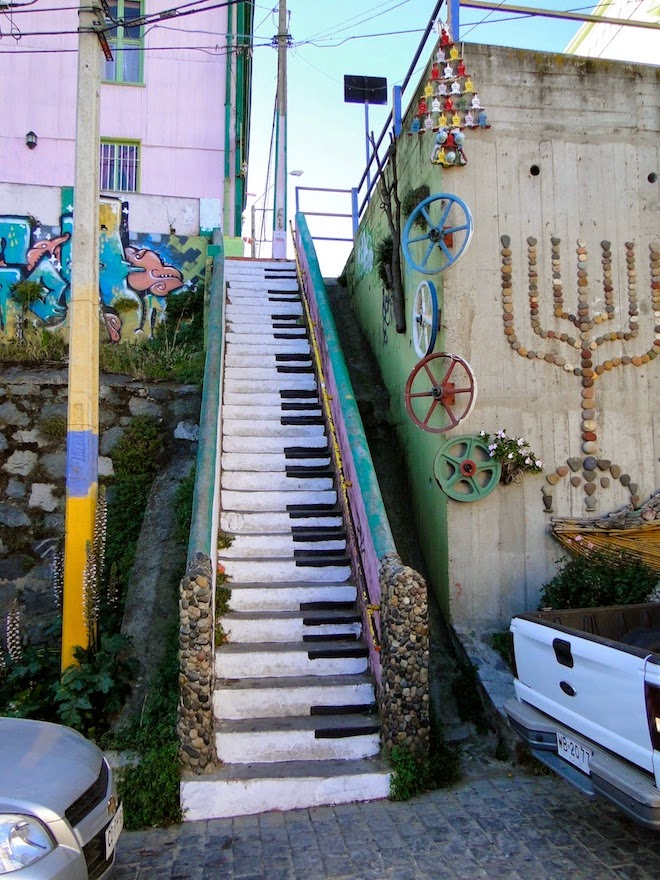 We've looked at individual players we'll be watching with interest this year: Markus Wheaton; Jarvis Jones; Ben Roethlisberger; Dri Archer; and even the revamped linebacking corps; etc. But at this point, it's all speculation. We'll know more when training camp starts, but even then, it takes a while for the roster to shake out.

What else is going on? Lots of stuff outside the NFL, of course: The Pirates and MLB. And, of course, The World Cup, which has been compelling, dramatic and entertaining this year. The USA squad acquitted itself reasonably well this year and gave some tough teams all they could handle, Germany included.

The final World cup match will be Germany vs. Argentina. Germany's going to be the prohibitive favorite, but Argentina has a proud heritage and won't roll over like Brazil did, as surprising as that was. Should be a good one.