The Bengals take a step back this year? 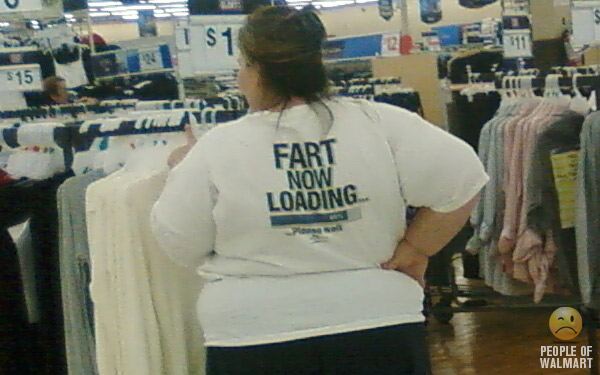 On the one hand, it's a team that's had a taste of success and should be hungry for more.

On the other hand, the Cincinnati Bengals carry the weight of a crushing history of ignominious failure when it counts.

On the one hand, the Bengals have drafted extremely well, uncharacteristically so, for the past five years.  A.J. Green, Giovanni Bernard, Geno Atkins, etc. and this year, high hopes for Darqueze Dennard and others, no doubt.

On the other hand, all those other number one draft choices in the secondary -- six of 'em (Dennard, Leon Hall, Adam Jones, Terence Newman, Dre Kirkpatrick, Reggie Nelson; not all drafted by the Bengals) -- those guys haven't played up to expectations.

There were enough question marks about Hall, Jones, Newman and Kirkpatrick (all corners) that the Bengals invested yet another No. 1 in Dennard. And, honestly, Joey Porter's Pit Bulls weren't sold on Dennard at No. 15 for the Steelers; it could be that he is a half-step too slow and that his clutch-and-grab tricks won't fly in the NFL.

On the one hand, the Bengals have Andy Dalton.

On the other hand, they have Andy Dalton.

The fourth-year quarterback (entering his contract year without an extension) has performed well in the regular season. Miserably in three playoff appearances. Last year, he took 29 sacks, lost three fumbles and threw 20 interceptions. There is room for improvement, and he knows it. Everybody knows it.

Two New Coordinators
We were initially inclined to look at the two new coordinators as a minus, but Hue Jackson actually may do some good for the Bengals. Dalton threw an unseemly 586 times last year. If Jackson can whittle that number down by about 180 passes, Dalton may reduce his mistakes and the Bengals may increase their time of possession, which would help the defense -- if they actually commit to the run, as Jackson said they will.

Then again, do you really expect the Bengals to be anything but a finesse team? It's in their franchise DNA.

The departure of Mike Zimmer as defensive coordinator is likely to hurt more than the loss of Jay Gruden as offensive coordinator. New d-coordinator Paul Guenther has been with the Bengals for eight years, though, so he should know what he's doing. Still, Zimmer was a proven commodity. His absence will be felt.

And, as with any team, there will be injuries, which are unpredictable. As with any team, you wonder how the Bengals will fare if their starting quarterback goes down, or a star like A.J. Green.

But if Andy Dalton misses any significant time with injury, look out below. The backups are Jason Campbell and A.J. McCarron. Ugh.

It says here the Bengals take a step back this year. They can't stand success.
Posted by Joey Porter’s Pit Bulls at Wednesday, June 04, 2014