Return of the Silverback 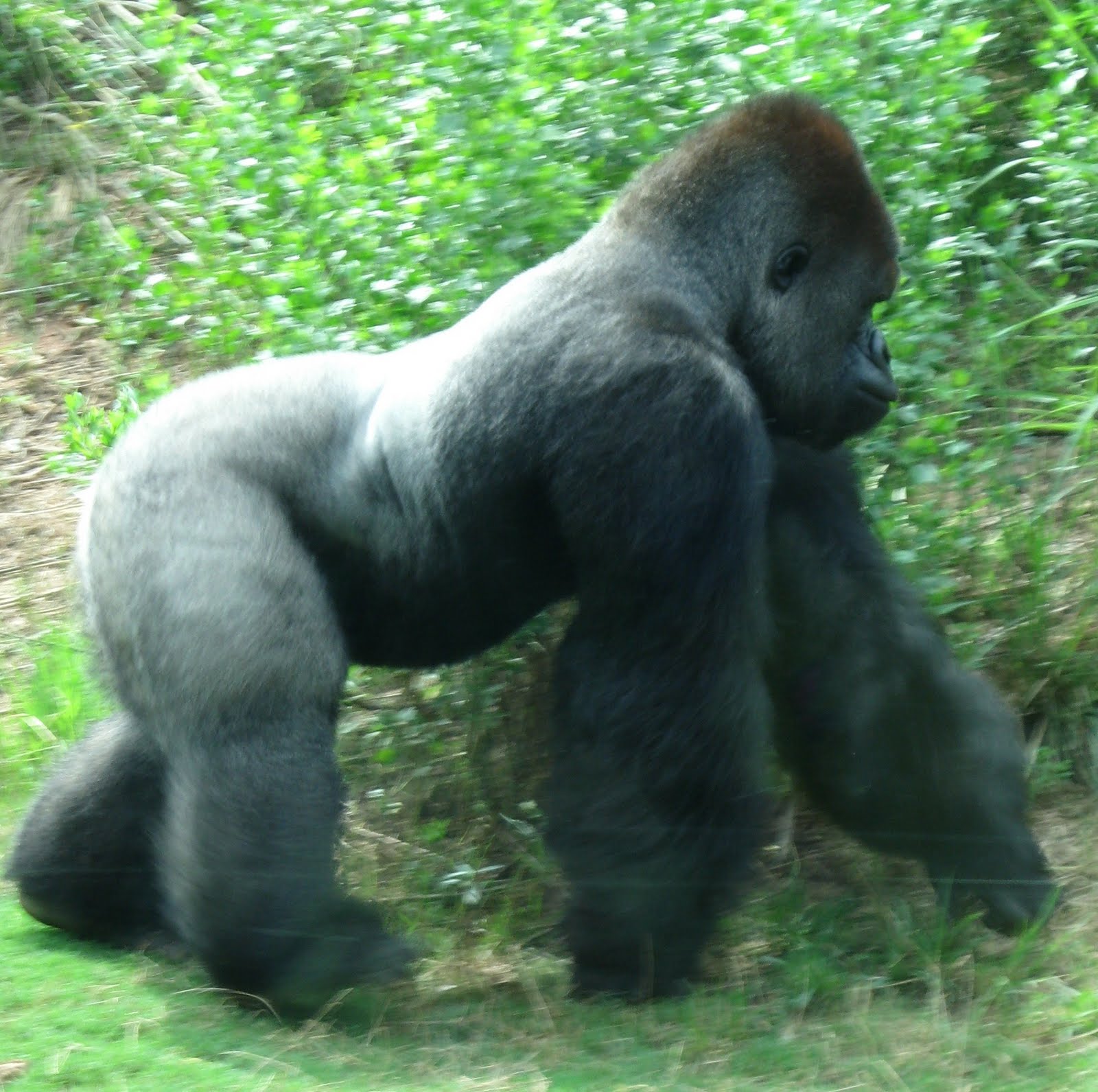 James Harrison, The Silverback, has returned to the Steelers.

Harrison was instrumental in helping the Steelers forge an identity of ferocity during his best years here, 2006-10. Harrison was hampered by a balky knee, bad back and other injuries in 2011 and 2012, his final year with the Steelers, and he was out of position last year with the Bengals' 4-3 scheme. He just wasn't himself.

He may not have the sheer explosiveness and mobility he once had, but he is reportedly in great shape, and he can surely add something to the team. His menacing presence can only amplify what has already been the boost added by assistant coach Joey Porter's intensity.

Perhaps more importantly, James Harrison has an incredible work ethic. His advantage on the pass rush always was his leverage, power and explosiveness. If he can impart any of his tricks of the trade to Arthur Moats, Jarvis Jones, Terrance Garvin, Ryan Shazier and Howard Jones, all the better.

Post-Carolina Observations
Kudos to the Rushing Defense: Carolina does not have a great offensive line, was depleted by injury at the running back position for this game and attempted just five runs in the first half. Still, the Steelers' front seven was active and got after it. Surrendering just 42 yards rushing is a good game by almost any measure.

Surprise Performance of the Night: Steve McLendon -- Where did that burst come from all of a sudden? And where's it been? Maybe a function of a subpar OL? Yet Ryan Kalil, Carolina's center, is an accomplished veteran with good technique and is known to be a pretty good NFL center. Tunch Ilkin observed that just about all the Carolina offensive linemen are fairly light in the core, but still ... kudos to Steve McLendon. Keep it going.

Unsung Hero of the Night: Brad Wing -- Wing's a left-footed kicker, and his spinning 59-yard punt with 11 minutes left in the fourth quarter following a Carolina touchdown that made the score 23-13 was crucial. The punt came down at an awkward angle for inexperienced returner Philly Brown, who muffed it, and Robert Golden recovered the ball in the end zone for the Pittsburgh touchdown that put the game out of reach. Wing averaged 46 yards per punt on three punts, including one he nailed inside the Carolina 20-yard line.

Unsung Hero of the Night II: Cody Wallace -- Wallace had no trouble at all stepping in for the injured Ramon Foster. He may not be quite as strong as Foster, but as we saw last year when he started at center for four games, he can play more than capably.

A thought: Maybe the Steelers knew the NFL was about to change its Drug Policy related to marijuana when Mike Tomlin refrained from suspending Lev Bell and LeGarrette Blount after the McKnight Road incident in August. Something could still happen down the line. Granted, it's not a good look to show up for work high, but Bell and Blount sure make it appear as though it's working for them. Maybe the game slows down for them; who knows? Maybe the weed helps Bell to see things better and helps him show the patience he is becoming famous for when following his blocks and setting up his runs. Who knows?