Hey! There's a game on Sunday! 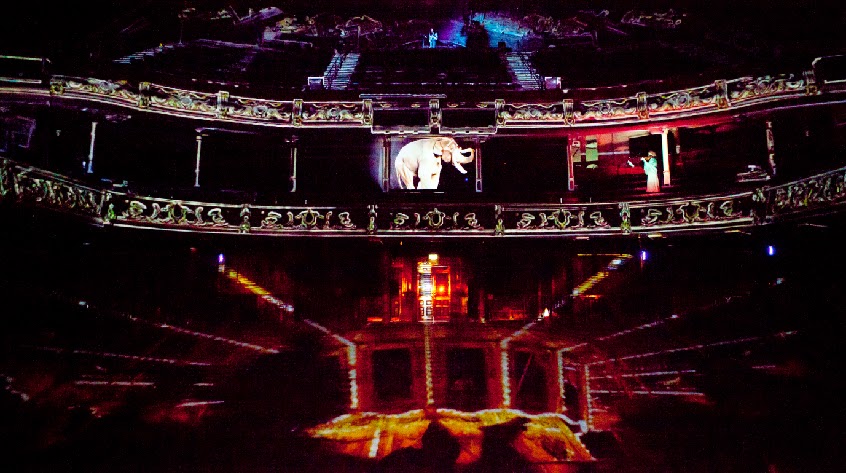 In the wake of the Steelers' dismantling of the Carolina Panthers and in all the excitement of the signing of James Harrison, let's not forget the Steelers play an NFL team on Sunday.

Granted, the Tampa Bay Buccaneers have been wretched. Led by new head coach Lovie Smith, the Bucs are 0-3, having lost to the Panthers (20-14), the Rams (19-17) and the Falcons (56-14) last Thursday night. The Bucs will be without offensive coordinator Jeff Tedford, who has taken a leave of absence with a medical condition.

If the stinkin' Buccaneers come into Pittsburgh and beat the Steelers .... perish the thought.

Let's not overlook the fact, however, that they are still an NFL team, with some highly paid NFL players.

McKown has a thumb injury, however, so the Bucs are expected to start second-year QB Mike Glennon, who actually was pretty good at times last year, although he was sacked 40 times. The Pro Football Writers Association of America named Glennon the NFL's top rookie quarterback.

On defense, the Bucs will be missing defensive tackle Gerald McCoy, a 2013 AP All-Pro, but are expected to have former Bengals' defensive end Michael Johnson, an off-season free agent signee, return from injury. Johnson has given the Steelers (Mike Adams, specifically) fits in the past, but he sounds a little tentative about what's going on in Tampa:

"There isn’t a lot of blitzing,” Johnson said. “We have to generate [the pass-rush] ourselves. That comes with just continuing to work, continuing to learn each other and continuing to just get better week-in and week-out. We’ll get this thing rolling and when we get to rolling, it will be like clockwork. I’m excited to get to that point but like I said it’s a process."

The Steelers should knock the stuffing out of this team, but they'd better be focused and ready. The Steelers aren't good enough to overlook any NFL team.