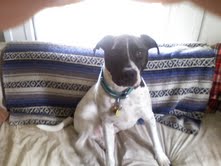 One question Joey Porter's Pit Bulls would like to hear Mike Tomlin address is this:

Looking back on it, there's no disputing the Steelers weren't ready for the 2013 season. They went 0-4 in the pre-season, 0-4 to start the regular season and closed out the first half at 2-6, capped in spectacular embarrassment by the exclamation mark of a 55-31 thrashing by the New England Patriots.

They simply weren't ready to start the season, and you could see they wouldn't be, even as the pre-season unfolded. It was inexcusable.

To their credit, the Steelers finished 6-2, but that 2-6 start dug them in such a hole that it's almost easy to overlook the fact that the Steelers had an easy schedule for the 2013 season, thanks to their lousy showing in 2012.

And that 6-2 finish was marred by one loss in particular: There's no way they should have lost to Miami. At home. In a snowstorm. Disgraceful. At least the Miami offensive line was well-fed. 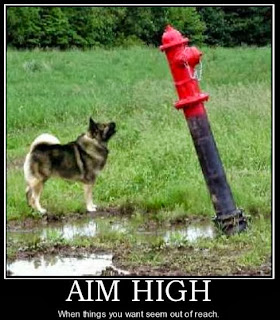 What about the upcoming 2014 season? What will Mike Tomlin and his coaching staff do differently to ensure that a repeat of 0-4 and 2-6 does not happen?

“That (one game at a time approach is) something that stops a bad problem from becoming worse,” Tomlin said shortly after the season concluded.

“The No. 1 key to getting out of a hole is to stop digging, and I believe that’s what the singular focus allowed us to do. To stop digging. Not to worry about what we had done to get ourselves into the position we were in, but to look singularly forward at the challenge that’s in front of us. That’s what I’m talking about when I talk about having the ability to focus on this week’s challenge.”

It's been a long week since the end of the season.  We can only hope that "this week's challenge" has been, all offseason, to prepare for Week 1 of the 2014 season and get off to a fast start.

Email ThisBlogThis!Share to TwitterShare to FacebookShare to Pinterest
Labels: Mike Tomlin, not ready to start the season, obviously, singular focus