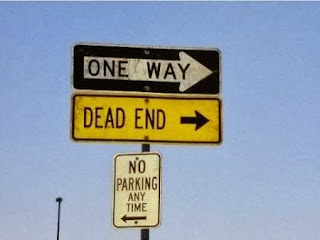 All the Steelers need today is for the Chargers, Ravens and Dolphins to lose. And, oh, by the way, the Steelers also need to beat the visiting Cleveland Browns, who have lost their last six games and nine of their past 10.

If all that happens, the Steelers will be one of 12 NFL teams to go to the playoffs for a chance to win the Super Bowl on a February night in New York City.

The 4-11 Browns, who have five players going to the Pro Bowl, played well at times this season and have some excellent players.

Cleveland's offensive line is anchored by Pro Bowlers Joe Thomas (tackle) and Alex Mack (center). Pro Bowler Joe Haden is one of the top corners in the league. Tight end Cameron Jordan emerged this year as one of the top threats at his position.

And 22-year-old wide receiver Josh Gordon (6'3", 225 lbs.), another Pro Bowler, has put up huge numbers -- 19.6 yards per catch; 120 yards per game; 1,564 yards receiving in 13 games (he was suspended for the first two games of the season). By virtue of his performance this year, Gordon has earned the right to be considered among the elite receivers in the NFL. 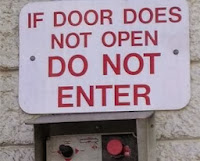 For all that top-flight talent, Cleveland has been less successful than it should have been. Rookie head coach Rob Chudzinski entered the season hamstrung by lack of accomplished talent at the quarterback position.

The Browns opened the season with Brandon Weeden, the 30-year-old second-year first-rounder. Weeden started the first two games, lost both, injured his thumb and lost his starting job, only to reclaim it later in the year following injuries to the other two quarterbacks. The Browns lost all five games Weeden started.

After Weeden's first two losses, the Browns turned to former Steeler Brian Hoyer, who had some success but sustained a knee injury and was lost for the season. Cleveland then turned to Jason Campbell, who helped them win one game and lose six others, including one to the Steelers in Cleveland on Nov. 24, when Campbell was knocked out of the game.

The Steelers defeated the Browns, 27-11, when the Steelers parlayed four Cleveland turnovers into 17 points. Cleveland fans and players would like to think that game was closer than the score indicated.  It wasn't.

Today in Pittsburgh, there is a steady rain and the kind of chill that makes it feel like Dec. 29th on the 40th Parallel in the Capitol of Appalachia.