Turn out the lights, the party's over.

That was some disturbingly weird dream Joey Potter's Pit Bulls had early last evening while nodding off on the couch with the TV tuned to the Chiefs-Chargers game. 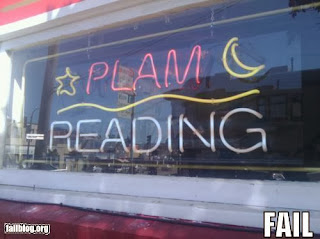 It couldn't have happened, but we swear we could've heard the announcer scream, "Tight end Richard Gordon was late out of his stance, late with his eyes, and gave his quarterback no chance to make a play!"

The tight end who was a waste of space on the Steelers' 53-man roster from mid-October until he was cut on Dec. 7th, after being inactive for seven games, including two he missed due to injury?

We didn't even know he was in the league, but sure enough ... it was that Richard Gordon -- the former Steeler who never saw the field in a Black 'n Gold uniform but somehow managed to get picked up by the playoff-bound Kansas City Chiefs on Dec. 18 ... and who somehow managed to screw up the very last play in overtime of the game that could have sent the Steelers to the playoffs? Ironic, eh?

What a fitting end to an utterly craptastic season.