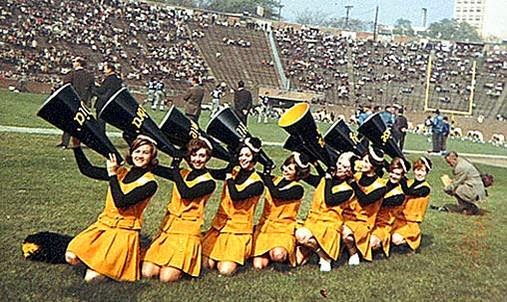 While 'most everybody was surprised to hear of Jason Worilds' announced retirement, it should have been no surprise that he wasn't going to be a Steeler this coming season. We knew that.

For Steeler Nation, therefore, his retirement is really a non-event -- insofar as he wasn't going to be playing for the Steelers anyway.  Good luck, Jason. If you can retire at 27, more power to you.

At the time the Steelers announced the low tender offer to Brice McCain, Joey Porter's Pit Bulls thought the team's offer was too low, and we wondered, Why? Last year, McCain played better than most people expected, and those three interceptions were timely and valuable. He competed. Not a Pro Bowl cornerback, but competitive.

Neither Worilds nor McCain were top-line players, and it was a foregone conclusion Worilds was gone. As a second-round draft pick he was over-drafted. As a back-up for those initial years, he was not utilized. When he finally got limited playing time at the end of 2013, he made the most of his opportunity for seven games -- which he parlayed into a $10 million payday for last year. But he wasn't a consistently "dynamic" player; an "impact" player; a "difference-maker."

The Steelers need an upgrade at both pass-rush linebacker positions. And now, with the departure of McCain, they need even more help at an already-thin cornerback position. Patrick Robinson? Ugh. Another under-achieving, low-impact player.

Mediocrity is not the answer.

There are a lot of "ifs" on the defense, that's for sure.

On the offensive side of the ball, Joey Porter's Pit Bulls are less than enthusiastic about the prospect of 32-year-old DeAngelo Williams coming in to do, what? ... be another LaRod Stephens-Howling? To be an older, slower version of Dri Archer?

Like Worilds, Williams was over-drafted from the get-go, and he's never become the player the team who drafted him hoped they were getting. It seems a bit late to hope he is suddenly going to blossom.  There's no upside.  He has a history of injuries. Pass protection could be an issue.  And he's too small.