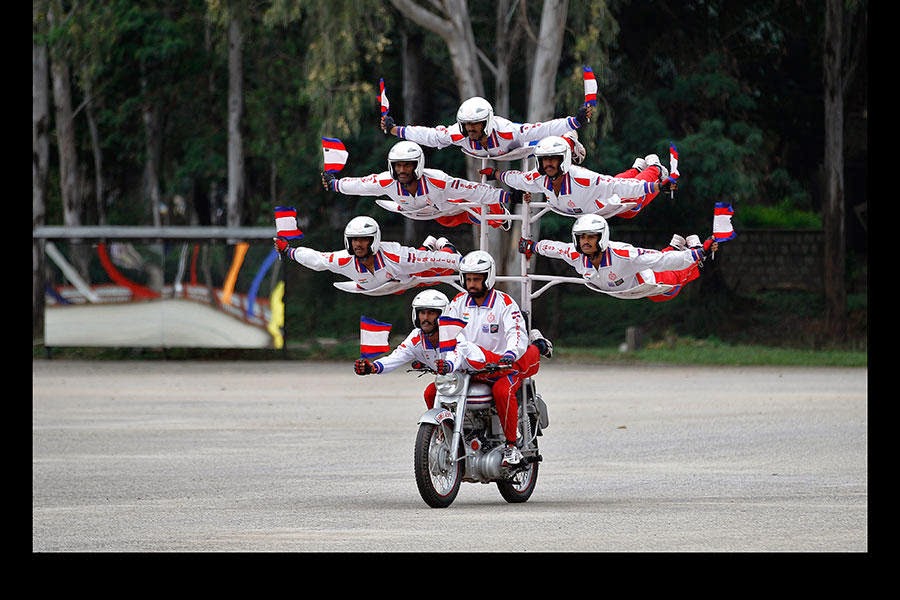 The Steelers have contained some of the NFL's most dangerous kick returners the past several games: Atlanta's Devin Hester; Kansas City's Knile Davis and De'Anthony Thomas; and Cincinnati's Adam Jones.

Now here comes Jacoby Jones, an old nemesis, and every time the Steelers kick off -- and let's hope it's often -- we'll no doubt be reminded of Mike Tomlin's sideline two-step at Heinz Field in November 2013.

He remains one of the NFL's most dangerous kickoff returners, however, ranking second (behind Adam Jones) in average yards per return (30.6), with one touchdown and a longest return of 108 yards. He ranks ninth in the NFL in punt return average (9.2 yards, one spot behind Antonio Brown's 10.6 yards).

The Steelers' kick return coverage units will have to on top of their game. Again.