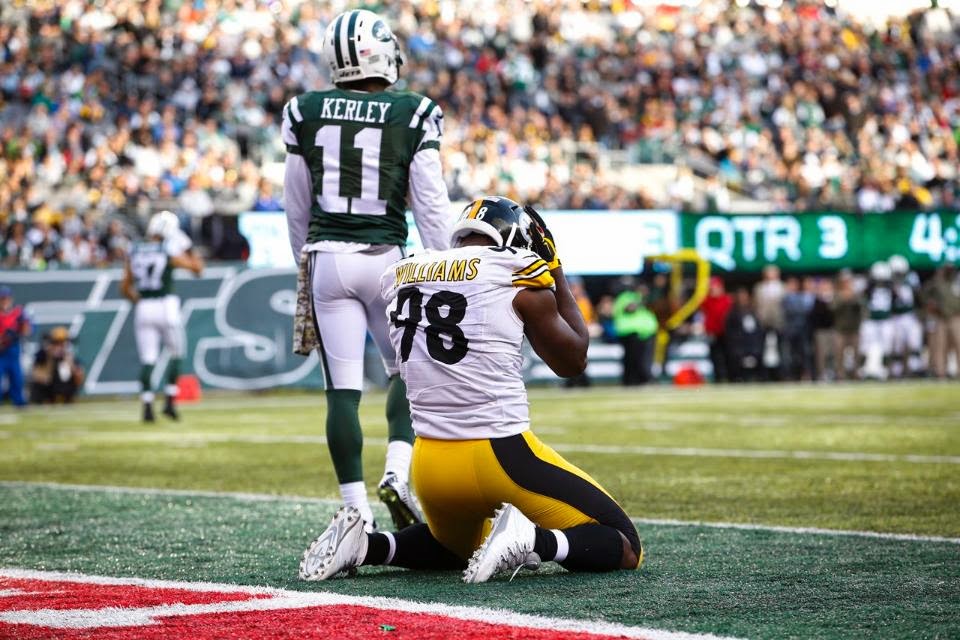 With the game in Nashville on Monday night, we get an extra day to mull over the Steelers' disgrace in New Jersey. Really, though, what's the point? Everybody knows what happened. That was about as poor a performance we've seen since, well, Sept. 28th, when the Steelers lost to Tampa Bay at Heinz Field.

Although everybody saw what happened in New Jersey, explaining why is another story. The Steelers are scraping for answers, just as the New York Giants are trying to figure out why they gave up 350 yards rushing in Seattle, and just as the woeful Chicago Bears are trying to stop the bleeding after surrendering 55 and 53 points their past two games.

Historically the Steelers haven't played well in Tennessee. The Steelers are 2-8 there. This year's Tennessee Titans are awful. Five of their seven losses have been by 14 points or more, and they average about eight penalties a game.

Then again, the New York Jets are a bad team, and the Tampa Bay Buccaneers are downright abysmal. And the Steelers managed to lose to both of those teams.

The trouble is, we don't know what we're going to get from the Steelers, week to week. All we know is that the Steelers have had the kind of up-and-down season of a team that can't be trusted to build on any kind of success.

Bob Labriola of Steelers.com:  "Labriola on Loss to Jets"