The Jets Won a Game

Joey Porter's Pit Bulls wasted some time watching Sunday's dreadful mess that was the matchup of the Tampa Bay Buccaneers vs. the Cleveland Browns, and even though that wretchedness somehow qualified as an NFL game, it's hard to believe the Steelers found a way to lose to the Buccaneers a few short weeks ago (Sept. 28th, at Heinz Field).

On the other hand, there are the New York Jets.

The Jets somehow found a way to beat Oakland in Week One, and the Raiders somehow beat the Steelers last year, and the Steelers have shown an unfortunate tendency to lose to inferior teams during Mike Tomlin's tenure, so -- anything's possible. Isn't it?

Yes, the Jets have won a game in this 2014 season that New York linebacker-DE Quinton Coples called "an unbelievable nightmare."

In the season opener, with the now-benched Geno Smith at quarterback, the Jets defeated the Raiders by a score of 19-14 at MetLife Stadium in New Jersey. Rookie quarterback Derek Carr made his NFL debut for Oakland, completing 20 of 32 pass attempts for just 151 yards (two TDs; no interceptions).

Soon-to-be-fired head coach Dennis Allen didn't help Carr much by having his running backs attempt to run the ball only 14 times (for a pitiful 25 yards), so the Jets dominated Time-of-Possession with almost 35 minutes on offense. In the fourth quarter, Jets' running back Chris Ivory busted a 71-yard touchdown run to give New York a 19-7 lead, and that was pretty much the ballgame. Even in victory, the Jets had 11 penalties for 105 yards.

Still, for one glorious week, the New York Jets had the NFL's top-rated defense: first in rushing defense, first in passing defense and first in total defense.

How did the Jets beat Oakland? Following the game, Raiders coach Dennis Allen said of the Jets, “I thought they won the line of scrimmage battle ... on both sides of the football."

Granted, the Jets do have some good players on both their offensive and defensive lines. Center Nick Mangold has been one of the top players at his position since entering the NFL, and Steeler fans know what left guard Willie Colon is all about, for better or worse. On the other side, defensive end Muhammad Wilkerson is a certified beast. 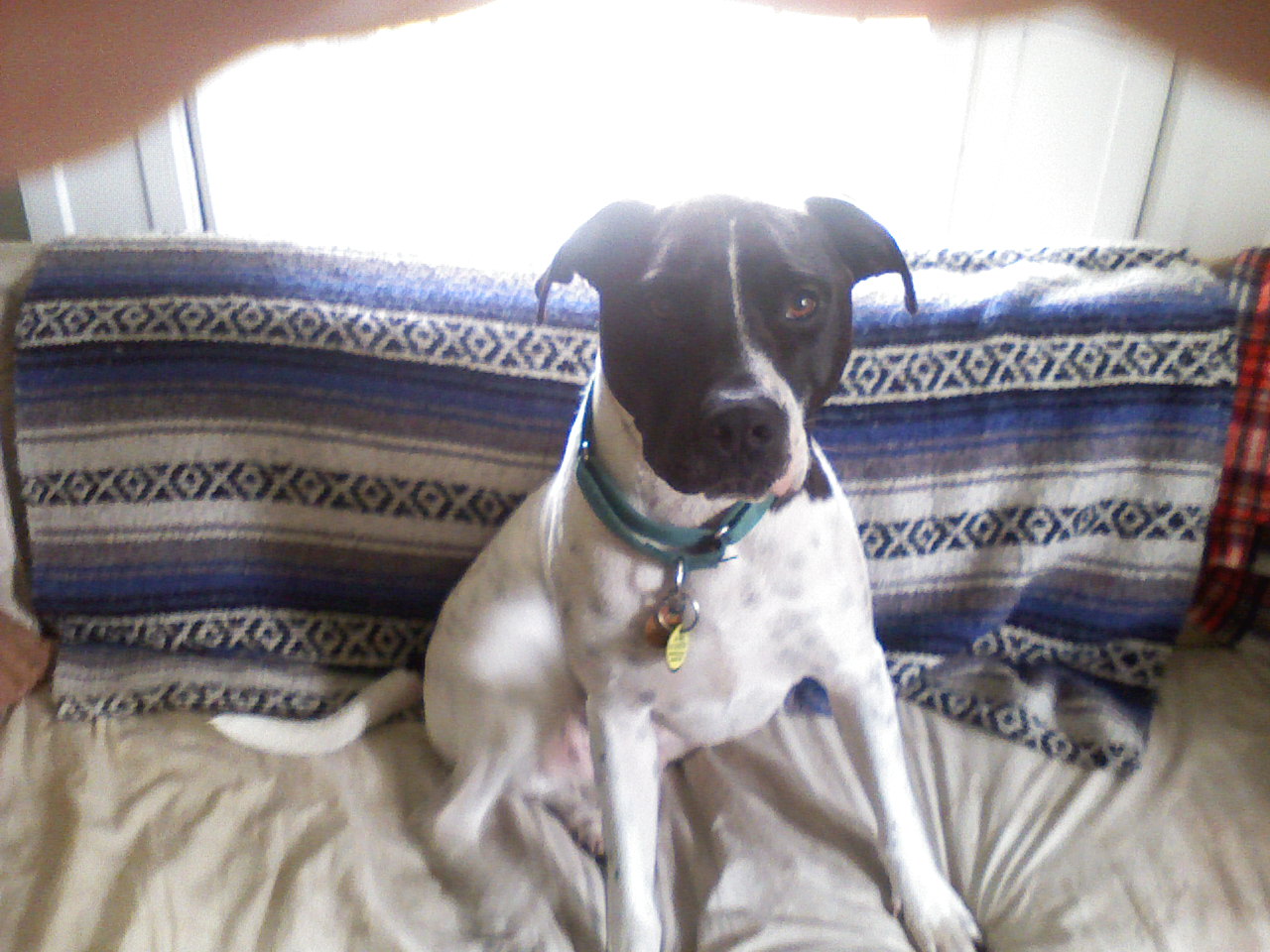 Otherwise, the Jets have problems, and they are many -- from the front office to the head coach and throughout the roster -- especially at the quarterback position, where Michael Vick is now the starter. No wonder the Jets seem beset by bad karma.


If you can manage it, enrich your life today by adopting a stray dog from a shelter such as the Animal Rescue League of Western Pennsylvania or Animal Friends. And, if you can swing it, try to support organizations like the ASPCA and the Humane Society.