What Richard Sherman doesn't realize is, that by calling Michael Crabtree a "mediocre" receiver, Sherman diminishes his own accomplishments. So, Richard, you were able to make a play on a mediocre receiver? Big deal. 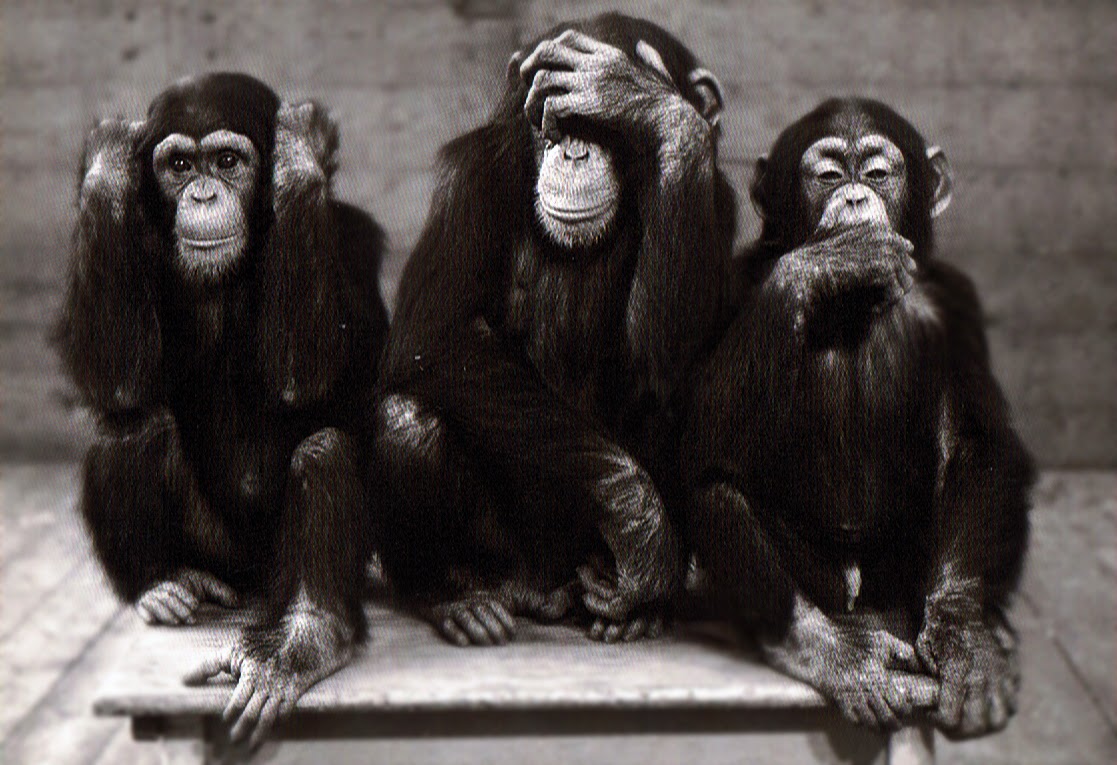 Brady's own coach, Bill Bellichick, apparently will never learn to show graciousness in defeat. True to the form he has shown previously in post-season losses, Bellichick came off as a sourpuss sore loser following New England's loss to Denver. He grabbed headlines on Monday when he called Wes Welker's hit on Aqib Talib "one of the worst I've seen" and "deliberate."

One of the worst Bellichick has seen? We doubt that.  Deliberate? Maybe; maybe not. Never mind that Welker's "rub" route or "pick" block on a shallow crossing route over the middle of the field happens all the time in the NFL and is a play New England uses regularly.

It's hard to tell from watching replays whether it was an unavoidable collision or whether Welker had Talib lined up and went directly for him. Bellichick implies that Welker was trying to hurt Talib. It seems unlikely. Welker, the much smaller of the two players, seemed initially to get the worst of the collision. Not only is the 5'9" Welker smaller than the 6'1", 205-lb Talib, but Welker is not far removed from having missed three late-season games due to a concussion. He was wearing an oversized helmet to protect his brain. It seems unlikely he would seek out a high-speed collision, but who knows?

One thing is for sure: Bellichik has no use for Welker, whose outstanding career as a star receiver in New England came to an unhappy end after the 2012 season. For sure, there's bad blood between Bellichick and Welker.

For all we know -- and we don't -- there may also bad blood between Talib and Welker, who were teammates for about the final two months of the 2012 season, after the Patriots acquired Talib in a mid-season trade from Tampa Bay.  Talib and Welker went up against each other in practice and, for what it's worth, Talib, a Cleveland native, has a history of conduct issues, including fighting with at least one teammate. Talib was suspended by the NFL for the first four games of the 2012 season (while with Tampa Bay, for performance-enhancing drugs), and Talib's Wikipedia page includes the following under the subhead, "Legal and Conduct Issues":


"Talib has had several conduct related issues since his NFL career started. At the NFL rookie symposium in July 2008, Talib was involved in a fistfight with fellow Buccaneers rookie Cory Boyd.[13] On August 20, 2009, Talib allegedly battered a taxi driver,[14] and he was arrested by Florida Highway Patrol and booked into the Pinellas County jail, charged with resisting arrest without violence and simple battery.[15] In March 2011, police in Garland, Texas issued a felony warrant for Talib for aggravated assault with a deadly weapon after accusing him of firing a gun at his sister's boyfriend.[16] He was later released on $25,000 bond. Talib was indicted on the charge in May 2011.[17] On June 18, 2012, the charges were dropped due to insufficient evidence and character concerns with the accuser."

Talib's no choir boy, and neither is Welker. Was there also history between Welker and Talib when the two were teammates in New England? Was Welker's hit on Talib deliberate? We may never know.

What we will find out soon enough, however, is how Richard Sherman will react if Welker or one of Denver's other outstanding  receivers burn him in the Super Bowl.  Karma has a way of coming back on people and, with Peyton Manning throwing, Sherman may have his hands full with receivers like the likes of Welker and Eric Decker, who are better than "mediocre."

Everybody knows how successful Welker's been the past several years. This season, the 6'3" Decker had 87 receptions for 1,288 yards and 11 touchdowns. Will they fare better against Sherman than Crabtree did? We'll find out on Super Sunday.