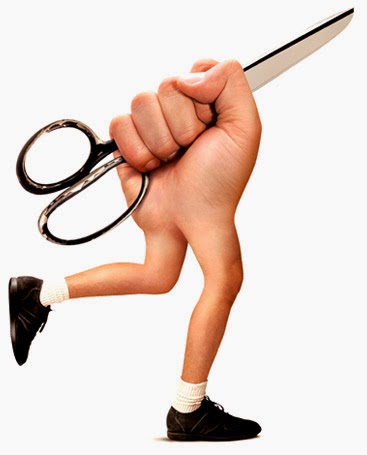 That was the best officiating crew the NFL could offer?

San Francisco fans appear to have legitimate reason to gripe about the officiating in Sunday's NFC Championship game. The sequence of plays leading to Seattle taking the lead was set in motion by the running into the punter penalty. If that call had been roughing the punter, as it should have been, San Francisco would have had a first down and Seattle wouldn't have had a short field, which led to the go-ahead touchdown pass to Jermaine Kearse.

A short while later, San Francisco linebacker Navarro Bowman recovered a fumble  — which everybody saw, except for the officials. Seattle retained the ball and kicked a field goal.

Nobody in the 49ers organization has squawked about the officiating, and it wouldn't help them if they did. But still, that was supposed to be one of the two best officiating crews the NFL could put together. And they were an embarrassment.