This may be kind of a footnote transaction, but the Steelers lost offensive tackle Joe Long off their practice squad yesterday.

Long played college ball at Division II Wayne State (Michigan) and was recipient of the 2011 Gene Upshaw Award as the top Division II lineman, both offensive and defensive).

Curious 'n Curiouser
Long's departure occurs near the end of a year in which the Steelers traded for left tackle Levi Brown during the season, only to have him go on injured reserve before playing a snap for them. And it occurs about two weeks after they signed former Browns tackle Rashad Butler, only to have him leave the team for "personal reasons" a few days later -- also without playing a down for them.

So, although the Steelers went after those two bums guys during the season, they kept a promising young player around for development only to have the Chicago Bears sign Long to their active squad (on a two-year contract) yesterday.  We'd previously wondered about these curious roster machinations. 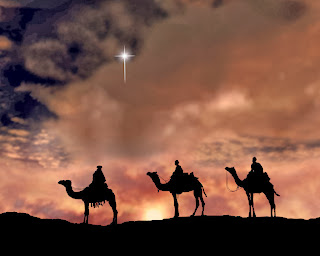 The Steelers had signed Long to one of those "futures" contracts in January 2013, along with a lot of other players whose names were unfamiliar to most casual football fans. His last name, however, is a familiar one in the NFL: His brother Jake Long is a former first-round draft choice of the Dolphins who now plays for the St. Louis Rams.

The Rams had originally signed Joe Long as an undrafted free agent in May 2012, following that year's draft and kept him through training camp but waived him on the final cutdown at the end of training camp 2012.

Now, after two years struggling to make an active roster, he joins a first-place team, the Bears, that just happens to be battling the Green Packers, the Steelers' opponent this week, for a division title and the right to go on to the playoffs.

Good luck, Joe Long. We hope you apply all you learned with the Steelers to helping you become a Super Bowl champion this year.  What a story that would be.
Posted by Joey Porter’s Pit Bulls at Thursday, December 19, 2013