Thanksgiving Game Day 12: Steelers at Baltimore - It's All About the Quarterbacks 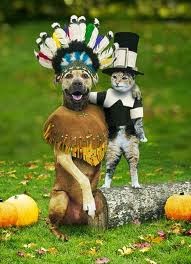 For a match-up of 5-6 teams, tonight's game between the Steelers and Ravens features has some juice. Never mind that the loser will have no chance at the playoffs.

Tonight's game is all about the two marquee quarterbacks:
Flacco made headlines this week because of comments expressing that he was dissatisfied with having been used as a decoy receiver in Wildcat formations during last Sunday's win over the Jets.


“I don’t like that stuff,” Flacco said Tuesday. “I think it makes you look like a high school offense.”

Yet Flacco's comments provoked surprisingly widespread discussion on ESPN, the NFL Network, PFT, on blogs and sports talk shows across the nation. For once, the drama wasn't about Big Ben, and for that, Steelers' fans can be thankful.

The ensuing media firestorm surrounding Flacco's off-the-cuff remarks struck us as a needless tempest in the proverbial teapot. Even so, Flacco was widely viewed as second-guessing his coaches. It's clear the coaches tried the Wildcat for a few plays simply to show a different look and provide a spark to an offense that has struggled all season. No big deal, right? 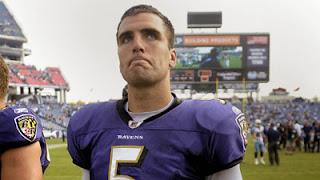 It became a big, deal, however, and maybe that's because of the way Flacco presents himself. From a distance, observing only his public persona by what we see through the cameras, Flacco is a bit hard to read. Is he charismatic? Not very, or at least he doesn't seem to be.

In fact, he seems aloof and uncomfortable with being in the spotlight ... and, possibly, with his teammates, none of whom backed him, at least in public statements. One thing for sure: This was a distraction the Ravens' coaches did not want or need two days before what amounts to an elimination game against their biggest rivals.

A less-than-mediocre season, at best
Flacco doesn't seem like he's having much fun, that's for sure. Another thing for sure: He's not having a good season.

As noted in by Jeff Zrebiec in The Baltimore Sun:


"The Ravens are no stranger to Flacco speaking his mind on different issues affecting the offense. ... However, the latest comment comes at a time where Flacco is having statistically the worst season of his career. He has already set a career-high with 14 interceptions, the same number of touchdown passes that he has. He ranks fifth in the league in interceptions, 14th in passing yards (2,742), 25th in yards per attempt (6.8), 15th in yards per game (249) and 29th in quarterback rating (76.8)."

That is not what the Ravens envisioned when they awarded Flacco that $120 million contract following the team's Super Bowl victory. It's a mediocre season, at best, for any NFL-caliber quarterback, but that's only part of the story -- albeit a major part.

Flacco's performance this year and particularly his griping this week, have once again raised questions and lingering doubts about him and his leadership capabilities, doubts which never seem to have fully evaporated even in the wake of his Super Bowl victory less than 10 months ago.

Tonight, Flacco has a chance to quell those questions and doubts at least temporarily. And the Steelers have a chance to bury him. 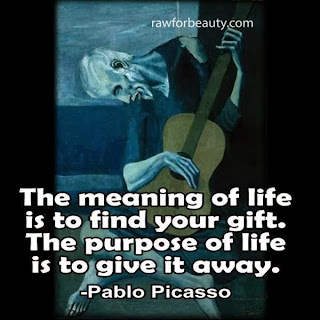 Enjoy your turkey, your fixings, your turkey bowl, your football, all of it. Appreciate, enjoy, express gratitude, and, if possible, give somebody a helping hand.

And, in the spirit of this holiday, because the following is so much better than anything we can write, here is the classic Big Daddy Drew’s Thanksgiving Itinerary, posted Thanksgiving Eve 2006, on Kissing Suzy Kolber.