Baltimore quarterback Joe Flacco is about to cash in big-time, in the wake of being named Super Bowl MVP and on the verge of a new contract. In any case, Flacco will get paid a lot of money this year and well into the future -- in the neighborhood of $20 million a year, which is a very nice neighborhood, indeed.

The silver lining here for Steeler fans is that Flacco's new contract will seriously complicate Baltimore's salary cap framework for paying other players. 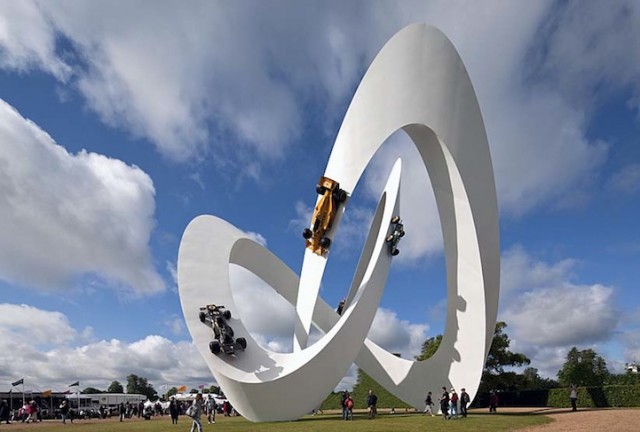 Jacoby Jones could just as well have been named Super Bowl MVP as Flacco.  Jones's 109-yard kickoff return for a TD to start the second half was the nail in the coffin, and his 56-yard catch, jump-to-his-feet, spin-pirouette, dipsey-doodle scramble into the end zone just before the first half ended made San Francisco's mouthy backup cornerback Chris Culliver look stupid and foolish, which only confirmed the impression Culliver created for himself earlier in the week.

Baltimore cornerback Jimmy Smith was holding, clutching, grabbing Michael Crabtree well beyond the five-yard zone for which such hands-on contact is allowed, but Joey Porter's Pit Bulls have no problem with the no-flag non-call.

We do have a problem with the 49ers' play-calling on that final four-down sequence at the end of the game. It was flawed, to say the least. The formations and plays called from the sideline didn't give Colin Kaepernick the best chance to use his legs and make the sorts of dynamic runs or throws he is capable of making.

The Ravens' tandem of Dennis Pitta and Ed Hickson at tight end makes us wonder if it wouldn't make sense for the Steelers -- even with all their other needs -- to consider drafting Stanford tight end Zach Ertz (6'6", 252) with the team's No. 1 choice at No. 17 overall, especially considering the multiple serious knee injuries Heath Miller suffered at the end of the season.  Nobody knows what Miller's recovery time will be, or if he will be the same player (a great one) when he returns. We'll learn more about Ertz and other draft prospects at the NFL Combine later this month.

This is not to write off Miler.  It's just to suggest that the it would nice (prudent and sensible) for the Steelers to have a legitimate duo-threat at tight, like the Ravens (Pitta and Hickson), the 49ers (Vernon Davis and Delanie Walker) and the Patriots (Rob Gronkowski and Aaron Hernandez).

The NFL Combine begins Feb. 23.  Stay tuned. It's time to start giving serious thought to the NFL Draft in April, as well as roster cuts and possible free agent signings.  It's early, but it's later than you think.
Posted by Joey Porter’s Pit Bulls at Monday, February 04, 2013