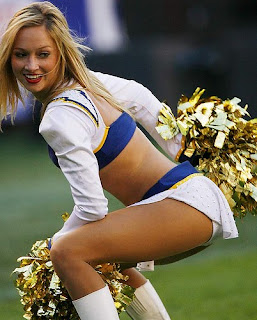 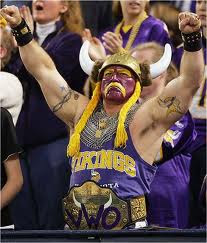 The Minnesota Vikings are reportedly in "close negotiations" with the Pittsburgh Steelers about a possible trade for quarterback Ben Roethlisberger.

Sources "close" to the Vikings, speaking on condition of anonymity over pitchers of beer at the Mystic Squaw Lodge near the Vikings' training vamp in Mankato, Minn., revealed team owner Zygi Wolf is "fed up" with the Brett Favre situation.

The Vikings reportedly have offered the Steelers several cheerleaders, a Viking "horns helmet" and a late-round draft choice for Roethlisberger, who faces a league-mandated four-game suspension to start the 2010 season.

No comment from the Steelers, but team officials are believed to be looking closely at the cheerleaders.
Posted by Joey Porter’s Pit Bulls at Wednesday, August 04, 2010