Or so Joey Porter's Pit Bulls are tempted to say.  Enough. 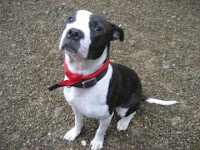 The Steelers specifically, and the NFL generally, are making it really, really hard to feel good about their product.  Just about impossible, in fact.

This is revolting. Downright nauseating.  This is a dark day in Steelers history.  It's an affront.

When cretins like the infamous Michael Vick, of all people, get signed by the Steelers ... how much can we take?  It's disgusting. Disappointing. And we don't have to like it  -- there are plenty of other things to do. 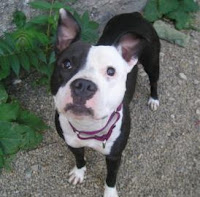 This signing goes against every grain of decency and respect for the fan base. Vick is not even a good football player, and he's a despicable human being. A sociopath? Maybe. A convicted felon, certainly.

Who the f--k lobbied for the Steelers to sign this emm-effer?  Who signed off on it?

Mike Tomlin?  Kevin Colbert? Shame on them. And Art Rooney II allowed this?  Ya gotta be kidding.  This has gotta be some kind of sick joke.  And the joke's on us fans.

How insulting and presumptuous of them to think they can do this signing and, what? ... the fans wouldn't notice or comment? 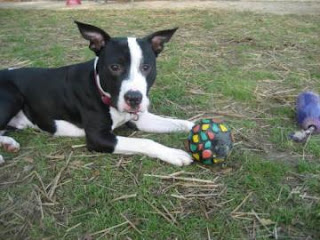 The Steelers can try to parse arguments and explain this one away in "football" terms all they want, but it'll never sell. Not here, not on this blog, and not to a hell of a lot of passionate Steeler fans and people of common sense and decency.

What's next?  Maybe they're sending scouts to the prison where convicted murderer Aaron Hernandez is rotting to see if he's in "football shape."

Ray Rice is still looking to get back in the NFL.  Richie Incognito?  How about Ray Lewis?  Leonard Little?  Donte Stallworth?  Maybe he and Warren Sapp could come out of retirement. 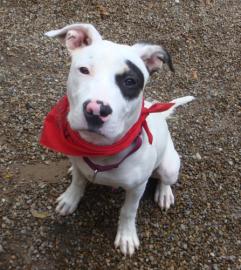 And so much, by the way, for the Steelers wasting a fourth-round draft pick and three years of development time on Landry Jones.  They have such little faith in Jones that he can't even get promoted to second string in his third year?  Incompetent scouting, drafting and player development.  A fourth-round pick wasted.

But that's not the point today.  The point is Vick. And the Steelers.  It's sickening.  Of all teams ...

This one is more disappointing and heartbreaking than any playoff loss. This here, what happened today?  This is no game. This is a travesty.

Vick's presence is toxic, poisonous and polarizing, that's for sure.


"Just as fatally for the Jets, they placed their backup chips on Michael Vick, who has always tantalized with spasmodic flashes of flick-of-the-wrist laser throws downfield and speed of foot. But there's something wrong with Vick, and always has been. His notorious involvement in, and leadership of, a criminally loathsome dog-fighting ring, suggests "psychopath." Since then, of course, he served his time in prison and was reinstated to the NFL, has received big-money contracts, and doesn't need any of us. And he acts like it. Does anybody really think he is any kind of leader? Does he do anything in the community? 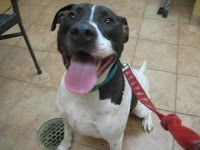 "But if anybody in the Jets' management structure ever really believed Vick was going to be a supportive backup to Geno Smith, imparting veteran wisdom and showing Smith how to be a professional quarterback in the NFL, well, they deserve what they're getting. It's actually painful to watch. 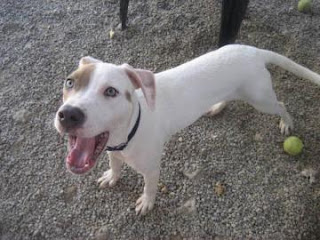 But Vick?  Signing him to wear Black 'n Gold should be a crime, it feels like, but at the very least it is an affront to a great number of fans.  That guy is loathesome; despicable; always has been.  We don't want any part of him.  He brings nothing positive to this football team or this city.

The Steelers are inviting trouble and bad karma into our fair city. And we don't like it. Not one bit. 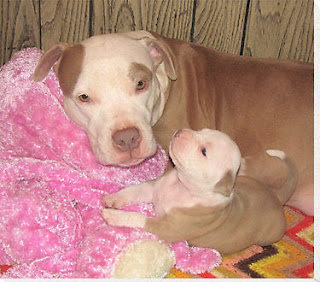 If you can manage it, enrich your life today by adopting a stray dog from a shelter such as the Animal Rescue League of Western Pennsylvania or Animal Friends. And, if you can swing it, try to support organizations like the ASPCA and the Humane Society.
Posted by Joey Porter’s Pit Bulls at Tuesday, August 25, 2015