The Purple Browns Get Their Man 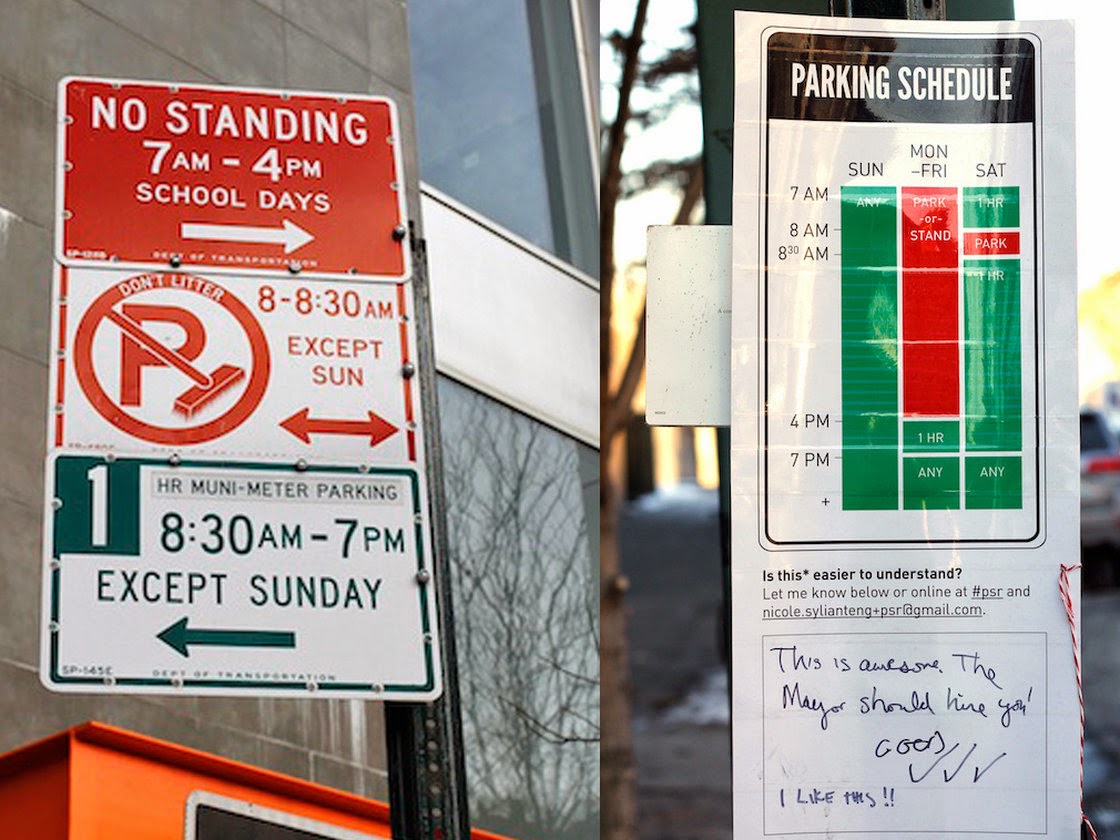 So, the Ravens landed Marc Trestman to succeed Gary Kubiak as offensive coordinator.  This is a reasonable hire for Baltmore, at the very least, making the best of a bad predicament in the wake of Kubiak's departure.

It would be unfair, possibly, to judge Trestman completely on his failure as head coach in Chicago with that jackaloop Jay Cutler.

Trestman moves to a much more talented team in Baltimore, with a much better quarterback and a stable, winning head coach at the reins. Trestman gets to work behind the scenes, where he is most comfortable. He won't have to oversee the defense, or special teams, or deal constantly with the media.

It's good for Flacco, too.  Trestman, whose nickname is "The Quarterback Whisperer," has worked successfully with Steve Young, Rich Gannon and Bernie Kosar, among others. He is known to be cerebral and hard-working. Flacco should get all the care and feeding he needs.

Kubiak's departure still hurts the Ravens, though. Trestman has always been known for finesse offenses, and Chicago ran the ball fewer than all but four NFL teams last season, and that's with Matt Forte. Baltimore may lose running back Justin Forsett to free agency following his breakout, Pro Bowl season, and that would also hurt. Another ripple effect of Kubiak's departure is the loss of two other offensive assistants, quarterbacks coach Rick Dennison and tight ends coach Brian Pariani.

It will be a period of adjustment in Baltimore. No guarantees.