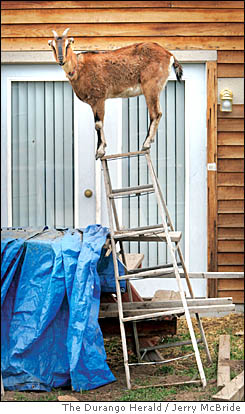 Anybody who's played football knows the slippery spheroid (the football itself) can be tricky to handle at times. It can be especially tough to hold onto, especially in wet, cold conditions that frequently occur in places like Pittsburgh and, yes, Foxboro, Mass.

Fumbles happen ... but it always helps if the football is a little under-inflated, making it softer and easier to grip.

A hat tip to our pal Richard over at YinzBurgh BBQ, the best Southern-style barbecue in Pittsburgh, for pointing out this massively stat-backed analysis by Warren Sharp at Sharp Football Analysis.


"The 2014 Patriots were just the 3rd team in the last 25 years to never have lost a fumble at home!  The biggest difference between the Patriots and the other 2 teams who did it was that New England ran between 150 and 200 MORE plays this year than those teams did in the years they had zero home fumbles, making the Patriots stand alone in this unique statistic."

A coincidence? Does Bill Bellichick cheat in the woods?

This all gets back to the absurd, preposterous NFL policy of allowing the teams to supply and control the footballs they use on offense.

The NFL, which controls every last detail down to the type of socks worn on the field, does not have game-day officials or its own equipment people supplying the footballs used in a game. The NFL created this mess; now the lawyers Goodell & Co. get to stew in it during the very week the league is in the world's media spotlight.
Posted by Joey Porter’s Pit Bulls at Wednesday, January 28, 2015