Something to keep in mind today, as the Colts visit New England: Before joining the Colts, Indianapolis head coach Chuck Pagano was the defensive coordinator in Baltimore.  The Ravens play the Patriots tougher than anybody in the NFL, last week's loss in New England notwithstanding. 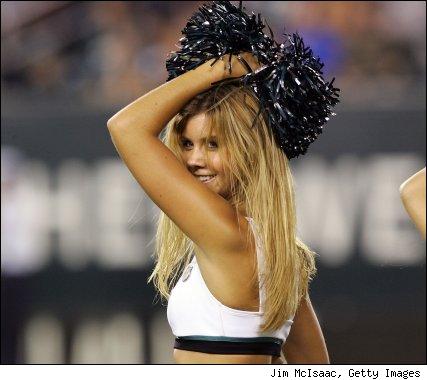 If Pagano's defensive schemes evoke Baltimore's approach to playing New England, don't be surprised.  The Ravens give the Patriots fits, and Pagano comes to Indianapolis directly from Baltimore. The question is, whether Indianapolis has the horses, so to speak, to beat the Patriots.

Kubiak would be a big loss for the Ravens, but that organization has a knack for finding the perfect replacements for key roles on both the player roster and the coaching staff.  Kubiak isn't a slam dunk to become Denver's next head coach, but preliminary talk is that former Cleveland offensive coordinator Kyle Shanahan has the inside track to succeed Kubiak in Baltimore, if Kubiak moves on.

Shanahan's Browns gave the Steelers all they could handle, and more, in both games during 2014. He'd be a good get for Baltimore, but losing Kubiak would hurt the Ravens. And that would be good for the Steelers, just as losing defensive coordinator Mike Zimmer hurt the Bengals last season, and there's no question about that.

Speaking of the Steelers, Joey Porter's Pit Bulls would love to see the organization add Deshea Townsend as a defensive backs coach. There's an opening on the staff, and Carnell Lake needs all the help he can get with a secondary in transition.  Townsend is savvy, was a very good cornerback, and he is a terrific communicator. He is currently an assistant coach at Mississippi State.