As painful, scary and hideous-looking as Bell's knee injury appeared, the initial diagnosis of "hyperextended" indicates no "structural" damage. Still, the status of Bell's health has to be a major concern, as the Steelers work a short week to prepare for the sixth-seed Wild Card Baltimore Ravens in Saturday's first-round playoff game at Heinz Field. Bell is the team's MVP, and there's no replacing his multifaceted skill set.

The good news is ... the Steelers get to host Saturday night's game at Home Sweet Heinz Field. This year, the Steelers are 6-2 at home; the Ravens are 4-4 on the road.

Anybody who witnessed Baltimore's struggles against Cleveland on Sunday, or in their loss to the Houston Texans last week, knows the Ravens aren't all that. The Ravens beat the Steelers in Baltimore already this year, though, way back in Week Two on Sept. 11th. As bitter as the rivalry is between the two teams, you've got to respect them. They're dangerous. Getting the Ravens in Pittsburgh is better than having to go on the road to Indianapolis, which is what the Bengals must do.

Cincinnati's only two losses in their last seven games have been to the Steelers. Considering Andy Dalton's history in the playoffs and in the prime-time spotlight (including last night), Cincinnati fans can't be feeling too optimistic.

A few other things were evident in last night's win over the Bengals: 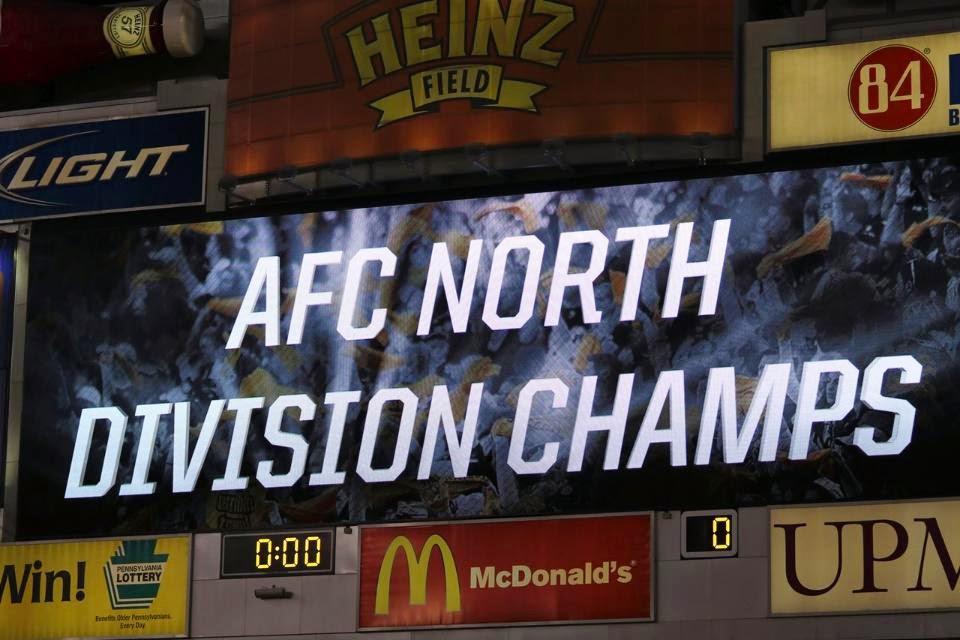