In a "one game at a time" league, it's almost tempting to look past the New Orleans Saints, who have lost three consecutive games and whose defense looked typically awful in Monday night's dispiriting loss to Baltimore in the Superdome.

Then again, the Steelers apparently looked past the Tampa Bay Buccaneers and New York Jets, and Pittsburgh lost listlessly to both of those doormats.

The Saints are no doormats. They may be just 4-7, but the Saints are in the first place in the weak NFC South, and, more importantly, they still have Drew Brees and tight end Jimmy Graham. The thought of Graham matching up against safety Mike Mitchell is enough to instill dread in any Steeler fan, but ... 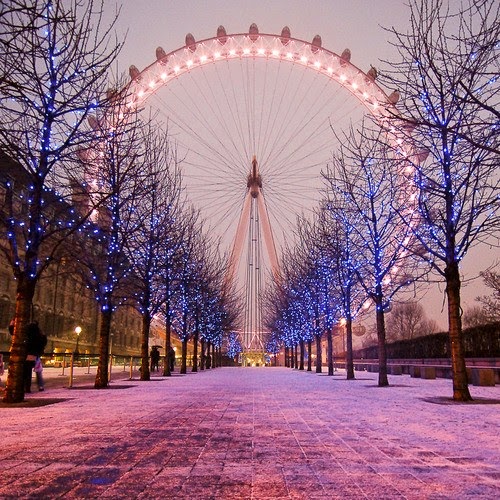 On Monday night, the Saints proved once again what everybody knew already, which is that their defense can't stop the run. The New Orleans defense coming into Heinz Field on Sunday ranks 23rd in the NFL against the run (123.8 yards per game). Overall, the Saints' defense ranks 27th (377.1 yards per game). On Monday, the Ravens' offense blistered the Saints for an absurd 11 plays of 20 yards or more (including five runs of 20+ yards apiece), and five plays of 35 yards or more. Baltimore converted nine of 13 third downs. That's weak.

The New Orleans defense has some talented players, but defensive coordinator Rob Ryan usually has them over-schemed, flying around with exotic blitzes and unusual formations -- as if he's going to outsmart anybody instead of just lining up his guys and letting them play.

The Saints' run defense is particularly awful, and if Steelers offensive coordinator Todd Haley fails to exploit that weakness, shame on him.  Historically, however, Haley's tendency has been to try to show the world how smart he is. The fourth quarter against the Tennessee Titans was an exception. The Steelers ran Le'Veon Bell repeatedly off tackle -- some players said it was the exact same play call for nine straight snaps -- and Bell wound up with 204 yards rushing.

If Haley is really smart, he will run the ball against the Saints, and run it some more.

It's funny how, in an NFL that has become a passing league, running the ball still wins games.
Posted by Joey Porter’s Pit Bulls at Wednesday, November 26, 2014