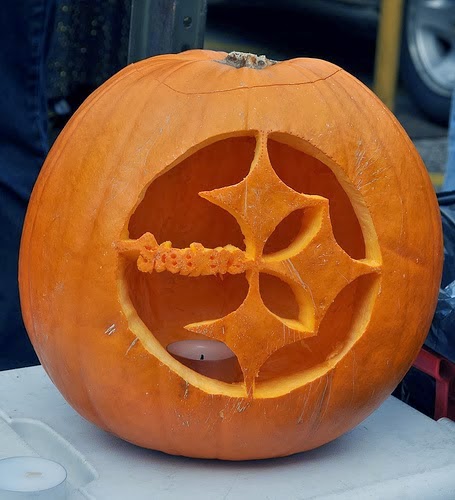 It’s Hallowed Eve, also known as All Hallow’s Eve, or Halloween, the eve of All Saints Day … or The Feast in Celebration of the Day of the Dead … or, Dia de Los Muertos, as it is known in , where skulls are considered a symbol of life and regeneration.

This celebration of Hallow’ed Eve is rooted in Christianity, since it is on the eve of All Saints Day (Nov. 1), which honors those who have made it to heaven and “attained the beatific vision,” which Joey Porter’s Pit Bulls would like to see some day. 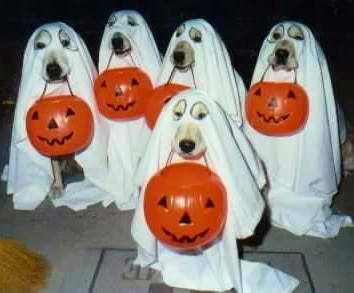 The subsequent All Souls Day (Nov. 2) commemorates the departed faithful who have not yet been made it to heaven ‘cause they ain’t yet purified and sanctified, ‘n ‘at.
Got it? Saints first, Souls to follow. "We ain’t jaggin’ around."

Anyway, the celebration of Hallowed Eve dates more than 2,000 years to ancient and . The Celts believed their departed family and friends returned home during harvest time to eat and drink before going to heaven. Being harvest time, food was more plentiful, and some was left out in the evening for the souls of The Departed. 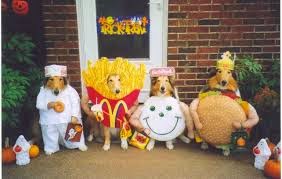 So, in this way, it was in and and that All Hallow’s Eve became a combination of merriment and prayer; prayer and merriment.
Following the break with the Holy See, however, ’s Queen Elizabeth forbade all observances connected with All Souls' Day. 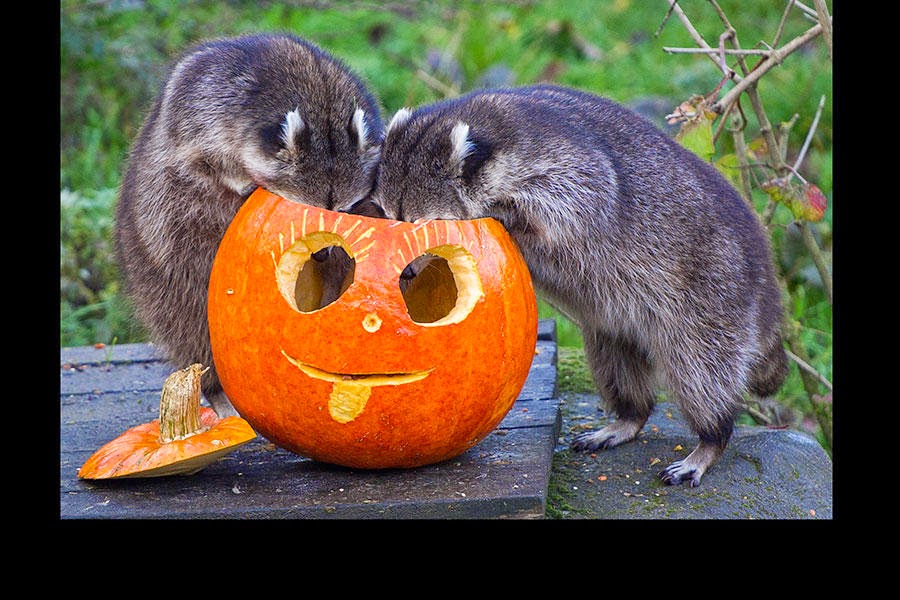 Tight-ass, no-fun prude, she was.  What was the "Holy See" anyway? It was probably when the Queen said, "See? See-ee? I told you the Browns could get it together to beat the Steelers this year!  I told you so. I TOLD you so!"

Still, kids eventually started dressing like ghosts, goblins, witches, etc, to have fun and play along with the notion of the dead returning to their homes. The pranksters would demand treats of neighbors … or, you guessed it, threaten to play some sort mischievous "trick" on them.

Soul, soul, an apple or two,
If you haven't an apple, a pear will do,


One for Peter, two for Paul,


Three for the Man Who made us all. 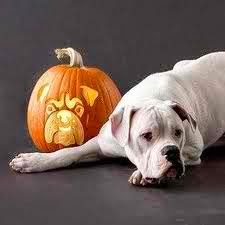 I went down to the St James Infirmary,


Saw my baby there,


Stretched out on a long white table,


Wherever she may be,


She can look this wide world over,


But she’ll never find a sweet man like me.


When I die want you to dress me in straight lace shoes.


I wanna a boxback coat and a Stetson hat,

Email ThisBlogThis!Share to TwitterShare to FacebookShare to Pinterest
Labels: Halloween