After today, the season's half done.

After today, we will have a much clearer sense of just what sort of team the Steelers have. Or will we? Last year, the Steelers were reeling at the halfway mark but went 6-2 against a fairly soft schedule in the second half of the season.

People talked about that 6-2 record as if it should have augured well for this season -- but what sticks in Joey Porter's Pit Bulls' craw is that abysmal loss at home vs. the Miami Dolphins in the December cold and swirling snow. That was a low point, as was the Week 8 loss to the Raiders in Oakland. 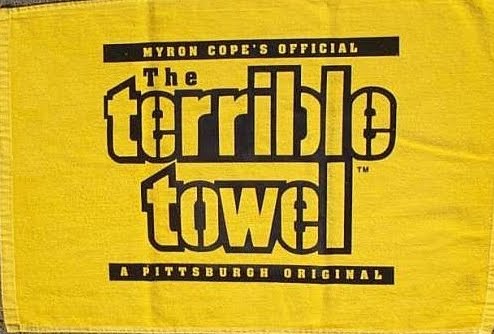 Now, here we are in Week 8 of the 2014 season, with the stench from losses to Cleveland, Tampa Bay and Baltimore still fouling the air and the Steelers facing a major challenge today from a very good Colts squad.

Which Steelers' team will show up today? It's not a stretch to say this will be a defining game for the 2014 Steelers.

Win, and Steeler Nation can feel reasonably upbeat about the second half of the season, starting with the Baltimore Ravens next week at Heinz Field. If the Steelers lose today, however, question marks will continue to swirl around this team. Lose by 20 points or more, as the Steelers did to the Browns and Ravens earlier this year ... well, if that happens, buckle your seat belts, fellas, 'cause it's going to be a bumpy ride the rest of the way.

It's time to step up and put on the Big Boy Pads, starting today vs. the Indianapolis Colts.