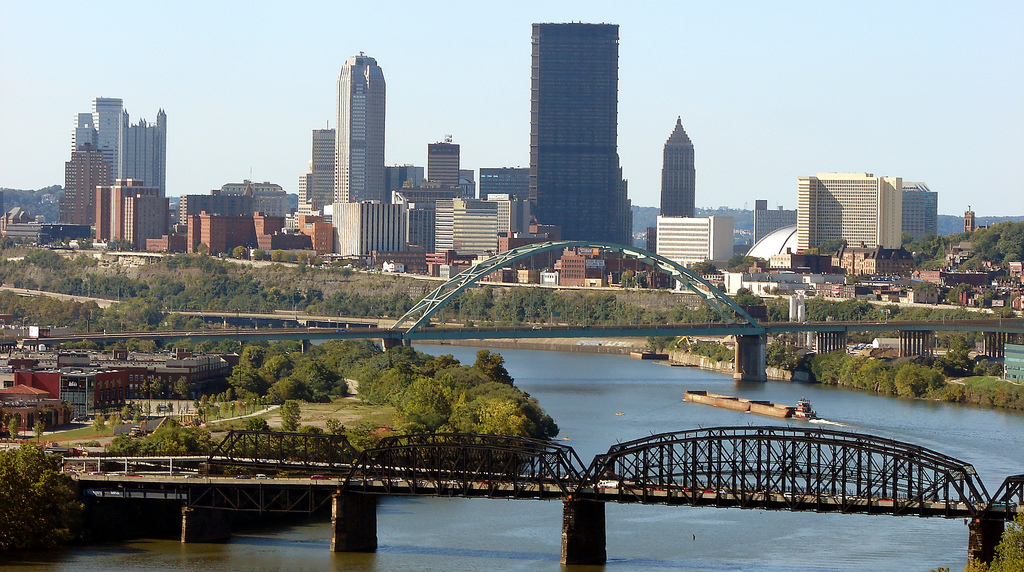 After missing the past two games, running back Doug Martin returns to action today as the feature back, so the 5'8" Rainey will return to spot duty, mostly on passing downs, although he averaged 5.3 yards per carry in the first three games.
With second-year QB Mike Glennon starting today in place of veteran Josh McKown (out with a torn ligament in his right thumb), the Buccaneers may test Pittsburgh's run defense. Although the Steelers surrendered just 42 yards rushing vs. a Carolina offense that was short of running backs, the Steelers looked vulnerable against the run vs. Baltimore and Cleveland. In three games, the Steelers have allowed 130 yards rushing per game, 22nd in the NFL.

The Steelers' defense still has not intercepted a pass this season, and safeties Mike Mitchell and Troy Polamalu have yet to break up any passes.