At the quarter-pole of the season, what conclusions can we draw?

Looking at the Steelers one quarter of the way through the 2014 season, the first, most obvious thing for all to see is the record. This is a .500 team. The record is 2-2.

Regrettably, .500 is the level the Steelers seem to be settling at long-term, just like the lamentable and not-to-be-emulated Dallas Cowboys. Over the past 36 regular season games, the Steelers are a .500 team (18-18).  That just about constitutes an era.

That is not good. 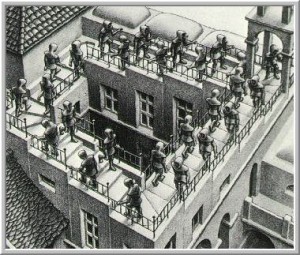 The other conclusion we might draw, is that the Steelers are not consistently ready to play games.

This year, unlike the last three years, they appeared ready at the start of the season; but even that may be debatable, considering how they stunk up the second half against Cleveland and came out inexplicably flat at Baltimore. They certainly were not ready to play Tampa Bay. They should have beaten that team, and that is not debatable.

Will they be ready vs. Jacksonville? Historically, that toxic cesspool of a city has not been a friendly place for the Steelers.

The bigger question, long-term, is this: Are the Steelers talented enough to truly compete in the NFL this season? It's debatable.

Some of the players, eh, we're really not sure what the front office and coaching staff see in them.

Mike Tomlin's press conference today should be a gem.  Or not.
Posted by Joey Porter’s Pit Bulls at Tuesday, September 30, 2014