Headed by Roger Goodell and pushed by back-room drivers like Jerry Jones, Daniel Snyder, Zygi Wolf, et al, today's National Football League (NFL) -- the business -- does nothing that is not calculated.
So, the announcement that the balmy, tropical resort known as Minneapolis has been selected to host the 2018 Super Bowl ... how much do you want to bet that event is held in March or even April 2018? ... ostensibly pushed back by the soon-to-be-expanded  playoffs that will churn, churn, churn cha-ching bling -- never mind diluting the ever-diminshing quality of the "product" being pushed to eager consumers of increasingly pricey cable television, which is likely to morph into pay-per-view -- and how much you want to bet that's not too far down the road? Pay-per-view, that is. 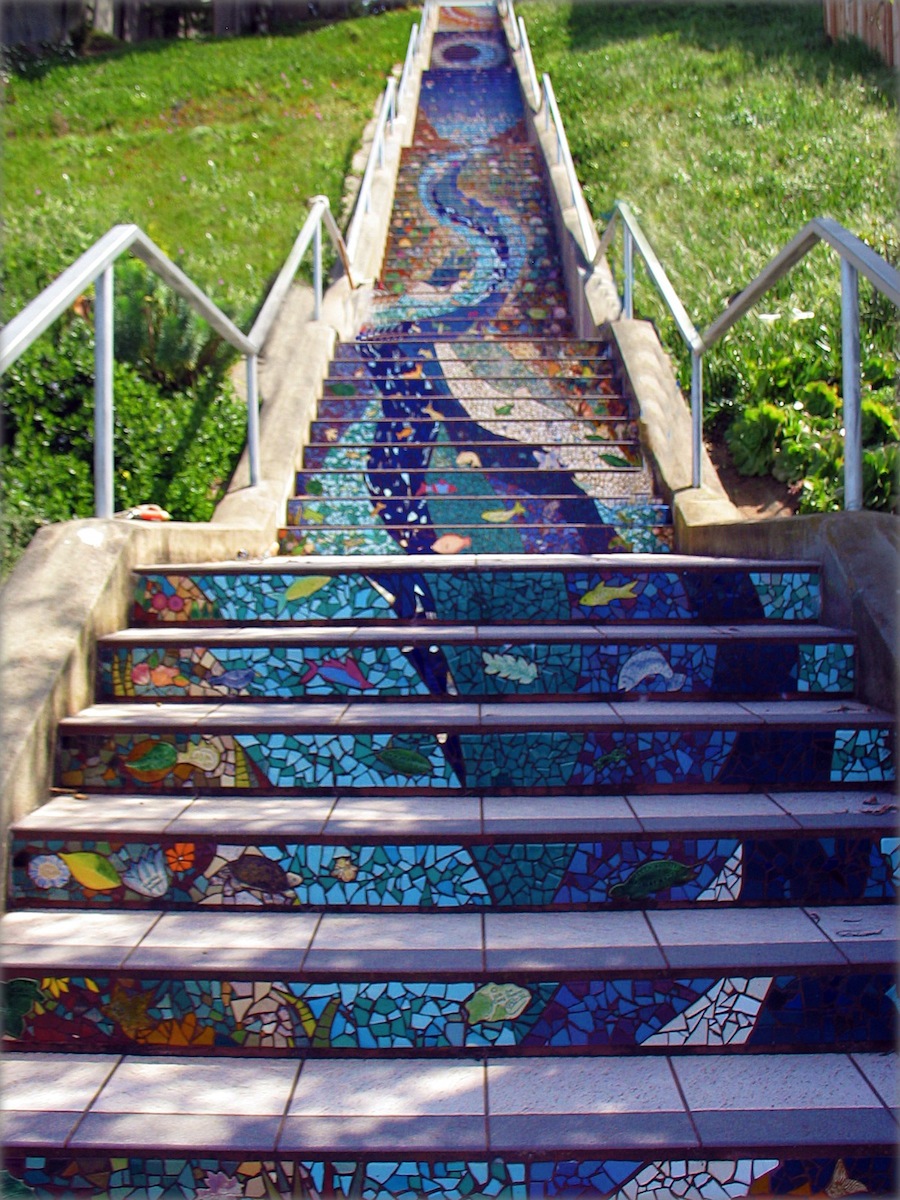 With an 18-game regular season and the soon-to-be expanded playoffs pushing the Super Bowl into March, the NFL will have a ready-made excuse to finish what it started this year, which was to push the three-day NFL Draft into May.

Expanded playoffs and a later Super Bowl almost guarantee a permanent later date for the NFL Draft, pushed back again, even further into May, and held over the course of four or even five days in multiple cities ... well, it just shows to go you that this year's charade of what was supposedly the NFL supposedly being forced to reschedule the draft because of a "schedule conflict" at Radio City Music Hall ... it really was a charade.

Meanwhile, Minnesota has been "rewarded" for building an extravagant, $1 billion taxpayer-funded stadium. Next up on the stadium roulette wheel: Buffalo, Oakland, Jacksonville, Atlanta.