Nothing Tuitt but to do it

We assume at least one person on the Steelers staff watched every single play of Stephon Tuitt's career. He has a "pedigree," to use another of Mike Tomlin's favorite words. 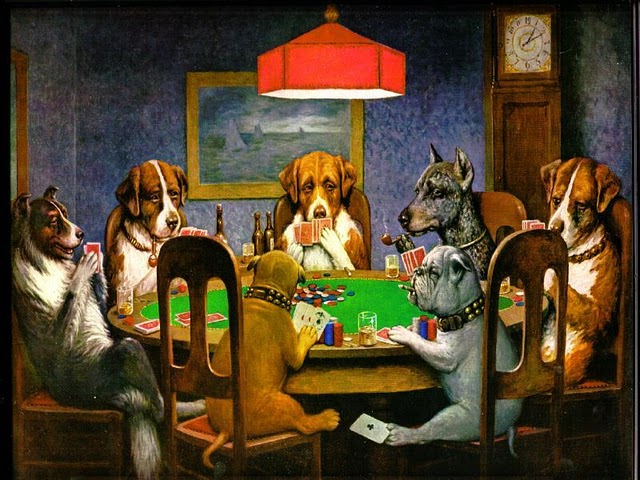 To our untrained eye, however, Tuitt's first step looks slow. What kind of explosion does he have? Does he bring a heavy hammer? Does he play with impact? Is he relentless?

At this point, too, we'd be interested to go back and watch the 2013 Alabama-Notre Dame BCS championship game in which Tuitt played and collected five tackles during Alabama's 42-14 rout.

Everybody knows Alabama's offensive line blew out Notre Dame's front seven. Post-game, linebacker Manti Te'o was in the spotlight because he was already high-profile and because he got run over, repeatedly, in that game.

Now, we'd be interested to learn more about how Tuitt, specifically, played in front of Te'o. At that point, Tuitt wasn't on most people's draft radar because he was an underclassman. But he started and was part of the unit that got overwhelmed by the Crimson Tide. Then he had off-season surgery for a hernia and was slow to round into form for Notre Dame's 2013 season.

We will be watching closely the development of all the Steelers draft this year, as always. Tuitt, being a second-rounder, will be scrutinized closely. Let's hope he is an immediate improvement on Ziggy Hood. If not, why draft him?

Joey Porter's hope the best for all the Steelers' picks. We hope all turn into Pro Bowlers and Hall of Famers.
Posted by Joey Porter’s Pit Bulls at Saturday, May 10, 2014