Just four years ago today, on April 23, 2010, the NFL was beginning the second day of the 2010 NFL draft.  The first round was already in the books. Quarterback Sam Bradford was the first overall selection, and people were generally applauding the Steelers for selecting University of Florida center Maurkice Pouncey with the 18th pick in the first round. 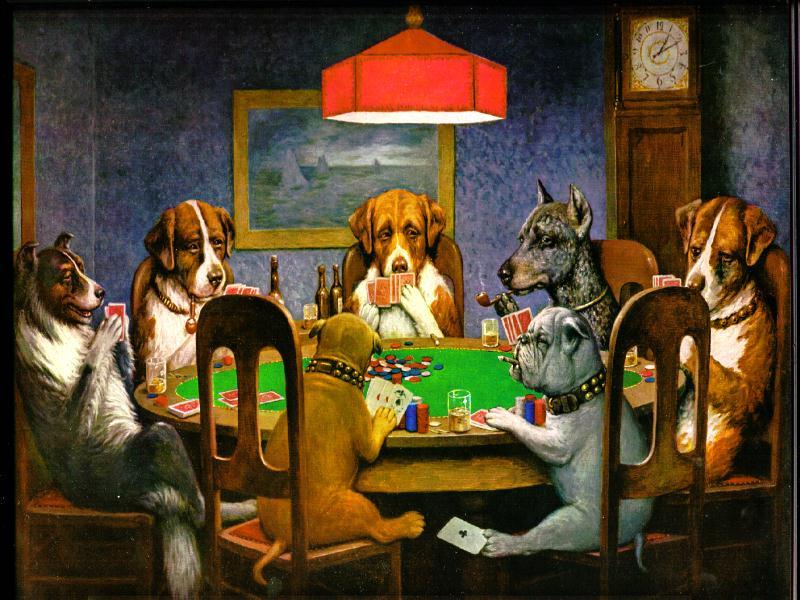 Today, April 23, 2014, we still have more than two weeks to go before the 2014 draft even begins, on Thursday, May 8th.  This is dragging out too long.  How many more mock drafts do we have to endure?  How much stock can we put into any more analysis?  Mel Kiper has already had nine mock drafts -- why should we have paid any attention to any of them?  Draft-day trades can happen, which throw any mock draft out the window.

Much of the discussion about "risers" and players whose "stock has fallen" is smokescreen-stuff meant to obfuscate teams' real draft-day inclinations. Or, maybe teams truly don't know.  Drafting is an inexact science, that's for sure.

Here we go, Steelers, here we go ...
At No. 15, the Steelers could go in any number of directions, they have so many holes, but most prognosticators are predicting cornerback or wide receiver.

It should be pointed out three teams ahead of the Steelers also need to address those positions: The Rams (picks No. 2 and 13), the Bills (No. 9) and the Lions (No. 10) could pick corners. Or wide receivers.

It's unlikely the top-rated corner, Justin Gilbert, gets to No. 15, although that's where the NFL Network's highly respected Charles Davis projects him, and so do draftperts Rob Rang and Dane Brugler of CBS Sports.  All three of their (latest) mock drafts came out this week, and that's the first we've seen Gilbert dropping to the Steelers.

There is debate about whether the second-best corner is Darqueze Dennard or Kyle Fuller, Bradley Roby (no, thanks) or even Jason Verrett, who is 5'9" (like Hall of Famer Darrell Green, so don't discount him).

Not Exactly Narrowing It Down ...
At pick No. 15, good players will be available.

Of the ones who might be available, Joey Porters Pit Bulls like a handful that include (in no particular order): Odell Beckham, Jr. (WR, LSU); Justin Gilbert (CB, Oklahoma State; not likely to be available); Calvin Pryor (S, Louisville); Hasean Clinton-Dix (S, Alabama), Aaron Donald (DL, Pitt); Zack Martin (OL, Notre Dame); Anthony Barr (OLB, UCLA); and C.J. Mosley (LB, Alabama).  An argument could be made for each of them.

Those are probably the players, right now, who we feel good about for the Steelers at No. 15. Again, we have another two-plus weeks to sort this out, for crying out loud.

We also like a lot of other players projected to go a bit later (Jarvis Landry, Jordan Matthews, Deone Buchanon, Stanley Jean-Baptiste, Pierre Desir, Troy Niklas, etc.), and maybe one of those guys will still be available at pick No. 46 in the second round.

We don't like some other players often projected to go at or around No. 15 (Bradley Roby, Taylor Lewan, others). No matter.

An early run on QBs?
What's interesting in this year's draft is there could be a run on quarterbacks early, or there may not be.

We could see a lot of early draft-day decisions driven by teams making QB picks based on "marketing" decisions as much as football decisions: the Jaguars, possibly, with local QB Blake Bortles (UCF) at No. 3;  Cleveland, with QB Derek Carr or rock star Johnny Manziel at No. 4; Oakland, with either local favorite Carr (SJSU) or the celebrity Manziel at No. 5, and so on.

Really, it's not a great year for quarterbacks, so teams needing one may reach early. If so, that would leave more "position players" available for the Steelers at No. 15.

Whatever. Let's get to the draft already. This is getting old.
Posted by Joey Porter’s Pit Bulls at Wednesday, April 23, 2014