In the NFL Draft next month (why so late, anyway, Mr. Goodell?), at picks No. 15 overall and No. 46 overall, the Steelers will select a cornerback and wide receiver.

Let's get this out on the table right now: Both top-rated receivers will be gone. Sammy Watkins (South Carolina) and Mike Evans (Texas Agricultural and Mechanical University) will be off the board by pick No. 15.

LSU's Pro Day is tomorrow, Wednesday, April 9, and Steelers' coaches, scouts and Kevin Colbert will be there, in force. It's a deep draft for receivers, and the Tigers have two very good ones in Odell Beckham, Jr. (who is expected to be selected mid-first round) and Landry Jarvis Jones Jarvis Landry Jones Jarvis Landry,  who is projected as a second-rounder. LSU also has a pretty good quarterback, Zach Mettenberger, but the Steelers almost certainly won't be able to get him.

Joey Porter's Pit Bulls really like both receivers. Both Beckham and Landry are playmakers, both have great hands, and both appear to be very polished. Having said that ... if the Steelers are able to draft Darqueze Dennard with overall pick number 15, they should probably take him.  The Steelers are long past due fortifying the corner position with high-end talent.

For no reason at all, Joey Porter's Pit Bulls suspect Dennard may turn out to be the better NFL player than Justin Gilbert (Oklahoma State), who is generally regarded the top-rated corner in this year's draft, although the NFL Network's Mike Mayock has Dennard rated No. 1, Virginia Tech's Kyle Fuller No. 2, and Gilbert No. 3. Mayock seems to be the only one espousing that opinion, but there's a case to be made for Fuller to be in the top three.

We need a corner, but ...
Mayock's opinion notwithstanding, there's a decent chance both Dennard and Gilbert will both be off the board by the time the Steelers pick. Virginia Tech's Kyle Fuller might be a consideration, considering it's a deep draft for receivers, but we'd be more excited about getting Beckham than Fuller.  If the Steelers select a corner in the first round, Jarvis Landry would be a good option (if available) in the second round, as would Vanderbilt WR Jordan Matthews (if available). 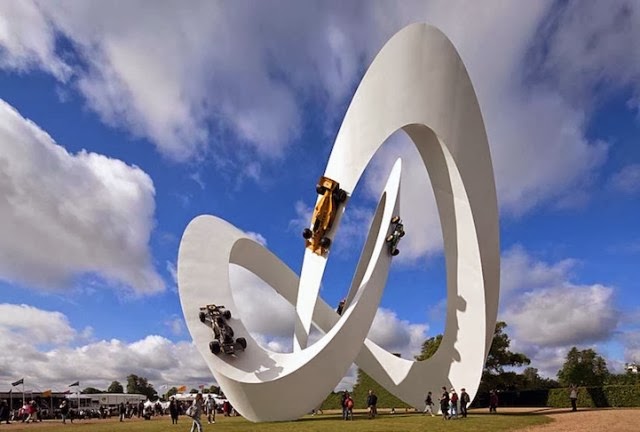 Actually, it would be pretty cool if Jarvis Landry ends up with the Steelers. Then we'd have Jarvis Jones, Landry Jones, and Jarvis Landry.  It would make Bill Hillgrove's head spin, which would be awesome.

Then again, if all four players (Dennard, Gilbert, Watkins and Evans) are gone, the Steelers may well look at, yes, offensive tackle (although we don't think they will), or defensive line (Stephon Tuitt? Anthony Barr? Dee Ford? Louis Nix?).

So, with their first two picks, the Steelers will pick a receiver and a cornerback ... unless, that is, the Steelers address any of a multitude of other needs, such as offensive tackle (we're looking at you, Marcus Gilbert); or defensive line; or pass-rushing linebacker; or monster-sized, speedy pass-catching tight end.

Back to Zach Mettenberger for a moment: There are plenty of question marks associated with Mettenberger, but after sustaining a torn ACL in November, the LSU QB  is gaining a lot of media attention this week as a "fast riser" in pre-draft talk. Previously projected as a third or fourth rounder, now he is likely to go early in the second round, with Arizona, New England, Oakland and Minnesota being discussed as possible landing spots. He might be a good fit in Pittsburgh, but the Steelers have other needs right now, including receiver, and simply don't have the luxury of a pick early in the second round. If he does well at LSU's Pro Day, Mettenberger may even get taken in the first round. If you think that's too high, take a look at some of the NFL-caliber passes he threw to Beckham and Landry in the receivers' highlight videos here (for Beckham) and here (for Landry), especially the throws at about the 23-second, 34-second, and 2:34 marks of the latter video.

If you watch either of those videos -- keeping in mind that YouTube highlight reels of college football players by nature show selective plays and can be highly misleading -- you'll see why so many scouts and observers are geeked about Beckham in particular (rated as one of the top 15-20 prospects overall), but also why Jarvis Landry is rated among the top 10 receivers.

Landry may not be quite as fast as Beckham, but some of his catches in the highlight reel are downright Lynn Swann-esque. And Landry was the guy LSU counted on  for first downs.  Neither of those guys is especially tall, but either one of them would look good in a Steelers uniform.
Posted by Joey Porter’s Pit Bulls at Tuesday, April 08, 2014