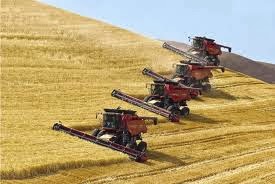 It's a bit early to get too excited about what's been happening so far at the NFL Combine. The sort of superficial impressions athletes running around in the "Underwear Olympics" can be misleading.  Too many great athletes are so-so football players.