The rapidly changing array of constantly blinking, rapid-fire array of mock drafts available now that the Combine is over is dizzying. Everybody's got an opinion, not that anybody knows. 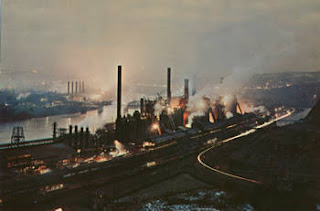 We're not doing a mock draft. It's a waste of time. Trades happen. At this point, nobody knows, of course; not even the teams themselves.

SI.com's Don Banks has his latest, 2013 Mock Draft 2.0, up now, and Joey Porter's Pit Bulls agree with very little of what he wrote. We just don't see it shaking out that way.

Even in mock drafts, the ripple effects of prior choices would affect the availability of players at No. 17, which where the Steelers sit. Banks has the Steelers drafting Damontre Moore (6'4", 250), OLB, Texas A&M. Here's what Banks wrote about Moore:


"The Aggies junior didn't help himself at all in Indy, and it's possible his draft stock will slip down into the lower third of the first round. He ran a disappointing 4.95 and managed just 12 reps in the bench press, lowest among all defensive linemen. But the Steelers need some youth at outside linebacker and usually show patience with draft picks who might need a year or so to develop. If Moore's grade slipped too far to warrant being picked 17th, LSU outside linebacker Barkevious Mingo is a solid option for the Steelers." 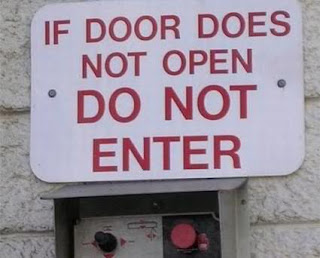 Where Banks is really wrong, though, is this: The Steelers don't have time for patience, not this year. Not with their first-round pick; not with so many holes to fill. They need an impact starter right now. They've already drafted and shown patience at outside linebacker with Jason Worilds and Chris Carter. It's time for those two to step up and deliver. If they don't, the Steelers are in trouble. Which they are.

Frankly, if the Steelers were going to draft an OLB, we'd prefer to see LSU's Barkevios Mingo, not only because he has a great name, but he's been productive and performed extremely well at the horse show (the Combine). Our concern about Mingo, however, is that he's too light.

Another prospect we'd think the Steelers might want to take a very, very close look at is Xavier Rhodes, CB, Florida State. Banks has him going No. 24 to the Bengals.

Banks projects our new favorite second-round prospect, Margus Hunt, going to the 49ers at No. 31. That's the first time a prominent mock draft list Hunt's name mentioned as a first-rounder. We'd love to see him available for the Steelers in the second round, but it's beginning to look like that's not going to happen.
Posted by Joey Porter’s Pit Bulls at Sunday, March 03, 2013