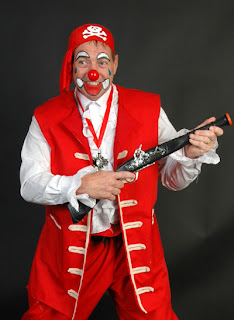 Neal Huntington should not be allowed to make any more trades for the Pirates. Just stop it. When Huntington swings a deal, the problem always is the return. He rarely gets true value in return. Huntington's track record speaks for itself.

This post is not to decry the Joel Hanrahan trade to the Boston Red Sox, although we're tempted. We simply don't know enough about the two suspects prospects the Pirates received in return, but you can't blame us for being skeptical about minor leaguers Jerry Sands and Stolmy Pimintel, whom the Red Sox seemed to proffer with a shrug.

Which brings us to Garrett Jones.  Before Huntington-Coonelly do anything stupid -- like, say, include Jones as part of the rest of a deal with Boston -- humor us this query: Why do the Pirates under-value Jones?

Joey Porter's Pit Bulls consider Garrett Jones a "Poor Man's Josh Hamilton."  Don't laugh. Clearly, Hamilton's the better player, and we're not even comparing the two -- just suggesting that for the money due Jones this year, the Pirates should keep him, especially in terms of relative value. 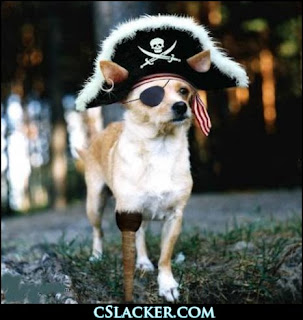 Clearly, Hamilton is the better player. All we're saying is that for the production -- assuming we can project it to continue along similar lines -- Jones is a bargain at one year for $2.25 million -- especially when considered vis-a-vis Hamilton's $25 million (as the first installment of a $125 million commitment over five years).

At Jones's salary, ironically, the Texas Rangers (Hamilton's former team) come to mind as a club that would probably love to get him; or the Red Sox, or the Yankees, or just about any other "real" team.

And the Pirates are giving all indications they can't get rid of Jones fast enough, just like they couldn't get rid of Hanrahan fast enough. Stupid.
Posted by Joey Porter’s Pit Bulls at Saturday, December 22, 2012