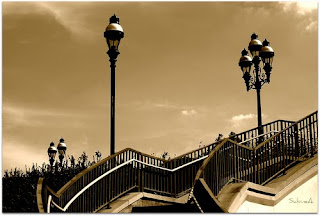 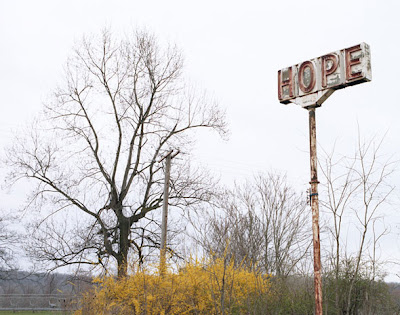 -- Mike Tomlin, head coach, Pittsburgh Steelers
At this point, there's not a whole lot else to say.

ESPN.com's Elizabeth Merrill wrote an interesting article about Coach Mike Tomlin. She did something smart, which was to talk to one of the fringe players, wide receiver Tyler Grisham, an undrafted player from Clemson by way of Hoover, Ala.

Although a high-school All-American and a three-year starter at Clemson, Grisham was pretty much a nobody coming out of college and a longshot to make it to the NFL. He signed with the Steelers for a $1,500 signing bonus.

The 23-year-old Grisham is on the practice squad, so he's not a readily recognizable name, but he takes his lumps in practice. He's not on the active roster and won't don pads for the game on Sunday. But he wears a Steelers uniform (No. 19), practices as part of the scout team and draws a relatively modest paycheck from the organization.

He's part of the family.

He even had his own table on media day, although Ms. Merrill may have been the only reporter who bothered to talk to him. She asked about Coach Tomlin.

The week is getting shorter, and the lines around Ben Roethlisberger and Hines Ward are getting longer, so maybe it's up to the polite young man at the empty table, who's available, to answer. Who is Mike Tomlin?

Grisham stopped and thought about it. When Tomlin pumps up the players, really gets going, he reminds him of Denzel Washington in some of his very best movies. He's passionate, and everybody listens. When Tomlin is excited, he can be emotional and giddy, just like them.

Our recommendation today is to keep your radio tuned to WYEP at 91.3 FM in Pittsburgh, and online at www.WYEP.org.