It's The Chief's Birthday!!! AND it's Mozart's Birthday (who, clearly, roots for the Steelers) 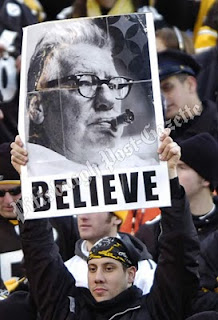 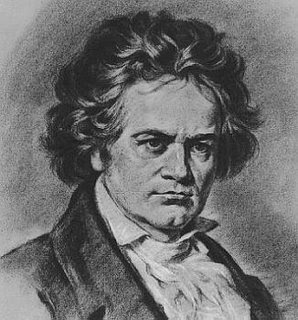 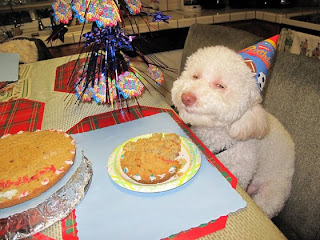 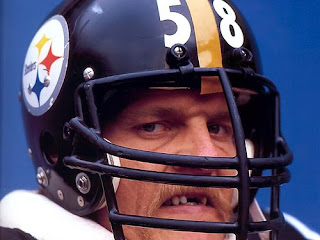 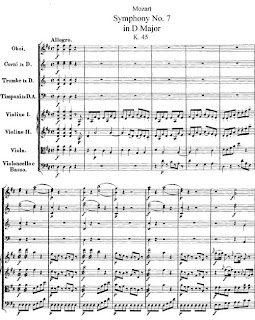 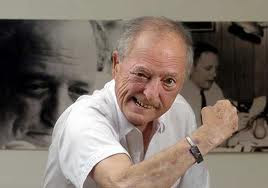 What a fun-filled festive week full of fun for all!! ... and how's that for alliteration?

First, on Sunday, we in Steeler Nation celebrated the AFC Championship win on Myron Cope's birthday, no less.

Today, we continue to celebrate still more good Mojo with the birthday of The Chief, Art Rooney, Sr. To add icing to the cake, it's also the birthday of Wolfgang Amadeus Mozart, who is a Steeler fan, no doubt, and hoisting collective birthday toasts with The Chief and Myron today.

"You betcha," as Myron would say.

Yes, Mozart would be a Steeler fan.

Why, you ask? Mozart, whose first name was Wolfgang (Wolf) clearly endorses Steeler Mojination, as Craig Wolfley (Wolf) would say in discussing The Power of Seven, and here, too.

Look at it this way: The Steelers are going for their seventh Super Bowl victory in Super Bowl XLV (45). To support the Black 'n Gold in their quest, Mozart gave us Symphony No. 7, K-No. 45. Perhaps we should add this composition to this year's list of Steeler Fan Songs?

Oh, this is not a reach, my friends. This is Mojo.

And, yes, it is proof that Mozart would have been a Steeler fan -- and is surely celebrating today with Myron Cope and Art Rooney, The Chief, in the Above and Beyond, having ascended the Stairway to Seven all the way to Seventh Heaven.

Okay, okay, as Gene Collier points out, maybe all this "Seven" stuff is being played out a bit much -- but just try telling that to Wolf (either one of 'em).

Ah, we're just having fun with all this, but it feels like Good Mojo!

Good luck, by the way, to Steeler running back Isaac Redman and his wife, who is due to deliver their baby anytime now. Another birthday! More Good Mojo!!
Posted by Joey Porter’s Pit Bulls at Thursday, January 27, 2011

I LOVE that picture of Jack Lambert. I have it framed and autographed. I hung it in my library window for good luck!

You should have put the pic of Myron and Jack side by side, mug next to mug!

Here's more Mojination for ya, Joey Porter's Pit Bulls. Last Monday, this expatriate (not ex-Patriot!) Pittsburgher went to the Barley Room, the Steeler bar, to hoist one in celebration of the Steeler's AFC victory. This coming Monday, the pilgrimage will extend to Max's Sports Bar, the 02 Lounge, and finally, Harold's Cave Creek Corral in the town of Phoenix, where at least three displaced Norsiders will join their energies at these three Steeler bars. The next day, the combined energies of the Albuquerque and Phoenix Steeler Faithful will fly back to the Burgh, by way of Baltimore. Then on Friday night, this Steeler fan will join with two more Black and Gold supporters at PJ's Centro to play and sing mojonated Grateful Dead and Little Feat tunes, reworked with Steeler Super Bowl lyrics. That's just Mo, Mo, Mojonation!!

Eileen, Founder, Organizer, etc. -- I also like the photo of the birthday puppy. It juxtaposes well with the picture of Jack Splat.

Anonymous -- Yowza! That's some serious Mojo, my friend!! Make sure to wear some Black 'n Gold on your sojourn through Bal'more 'n 'at. The Chief, Myron and Mozart would approve, no doubt.

By the way, The Chief would have been 110 years old on Thursday -- a nice round number, which surely means More Good Mojo!

Also, I'd like to think including Jerry's "Waiting for a Miracle" on the "Suggested Listening" list in last Sunday's entry helped to promote some Miraculous Mojo for the AFC Championship win later that evening. Somehow I get the feeling Jerry would smile beatifically at such a notion, chuckle and nod approvingly.

We can adopt Jerry as a Steeler fan, can't we? Sure, why not?, as the late, great Hunter S. Thompson would shrug nonchalantly. Indeed. why not? Lowell George, too, while we're at it.

It's going to be an awesome Super Bowl. HST would be into it, Big Time.