LET'S GET THIS PARTY STARTED!!! 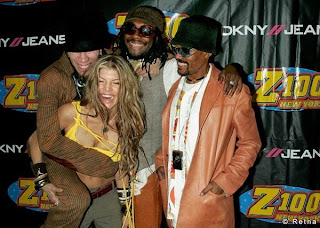 We're back. Yup. Believe it or not.

Some of the more entertaining Steelers bloggers never left ... Pittsburgh Sports and Mini-Ponies, One for the Other Thumb and most of the others listed in the Steelers/Football Blogroll on this page.

Joey Porter's Pit Bulls are a little worried about the running game. We're not at all convinced that Rashard Mendenhall will carry the load, even eventually, and a bit concerned about rumors that Fast Willie Parker may be hampered by a balky hamstring.

Other than that, man, this team is stacked. Loaded. The defending-champion Steelers have the best defense, the best head coach and the best defensive coordinator in the NFL. The best team.

This team is going to be lot of fun to watch.